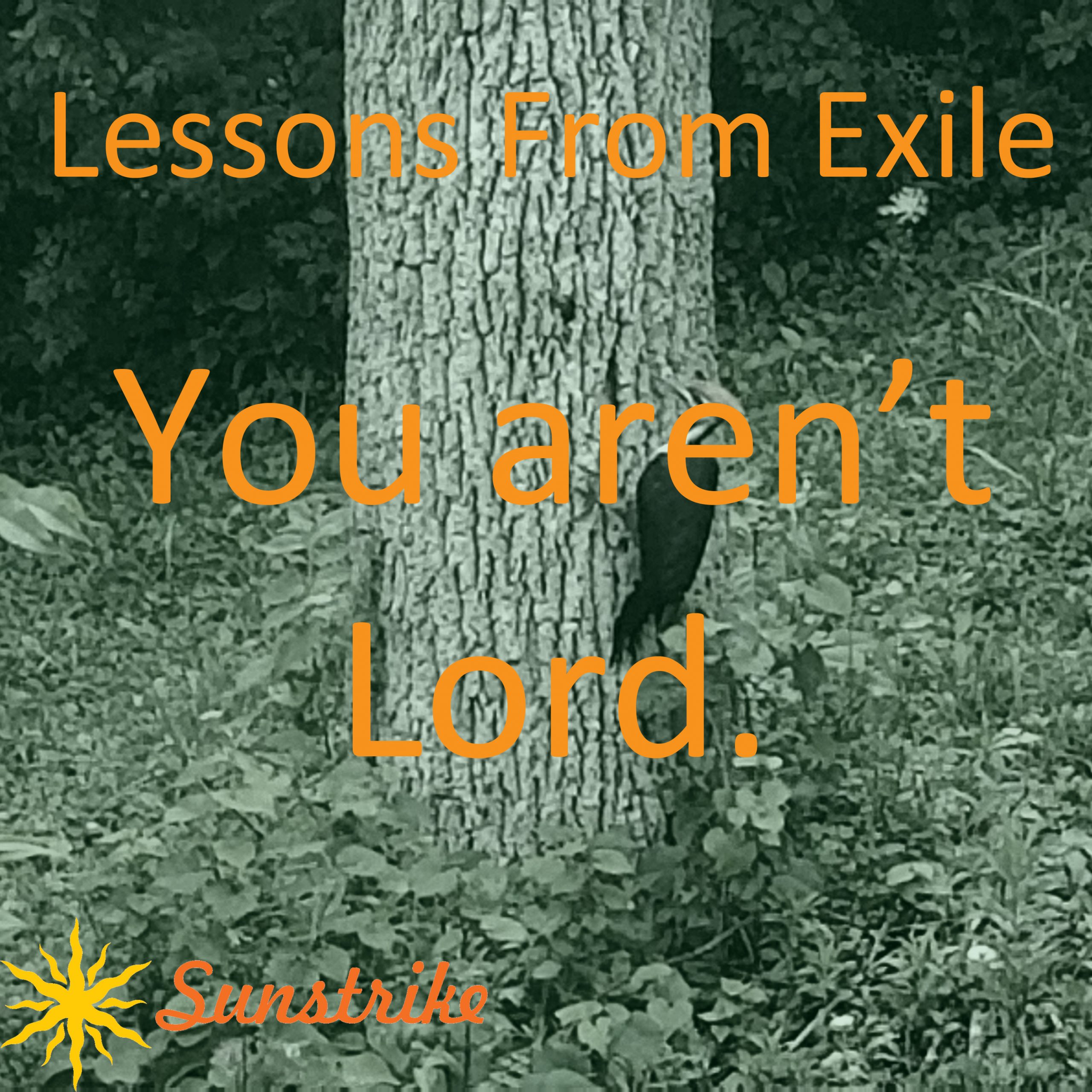 No one has anything to prove to you.

If Jesus doesn’t ask anyone to prove themselves, why should you feel entitled to do so on His behalf?

When I audition a singer, I am not assessing “worthiness” to be up “on stage.” Everyone has worth. Everyone deserves to be treated with respect and basic human dignity. No one is more worthy than anyone except Jesus. Get that out of your head right now. The most dependable member of any choir I’ve run was arguably tone deaf, but he was there every week and he never lost sight of why he was there.

If you are thinking “I get to decide whether you are good enough to hang with us esteemed folk”, then quit your fucking position because you have no business leading people at all, nevertheless running a ministry.

Yes, I utilized an expletive. Get over it. And my vocabulary is awesome.

You audition a singer – or anyone else for the matter – to determine the best way to fit them into your ministry. He or she may not be ready for the weekly grind to lead songs, but maybe they can be part of the choir. Maybe he can sing a song, but he needs some extra coaching. And yes, you may find someone who is a rock star and can learn a song cold in 48 hours. It’s about determining strengths and weaknesses.

Most people know where they are at and don’t want to be set up to fail.

At least if you hand the mic to the tone-deaf man, you can have the sound man turn him down… The “diva” would just set the mic down and sing louder.

Attitude tells you a hell of a lot more what it will be like to work with someone than talent does. If someone is going to give you problems, don’t work with them.

And yes… Sometimes it is the pastor you have to tell to butt out.