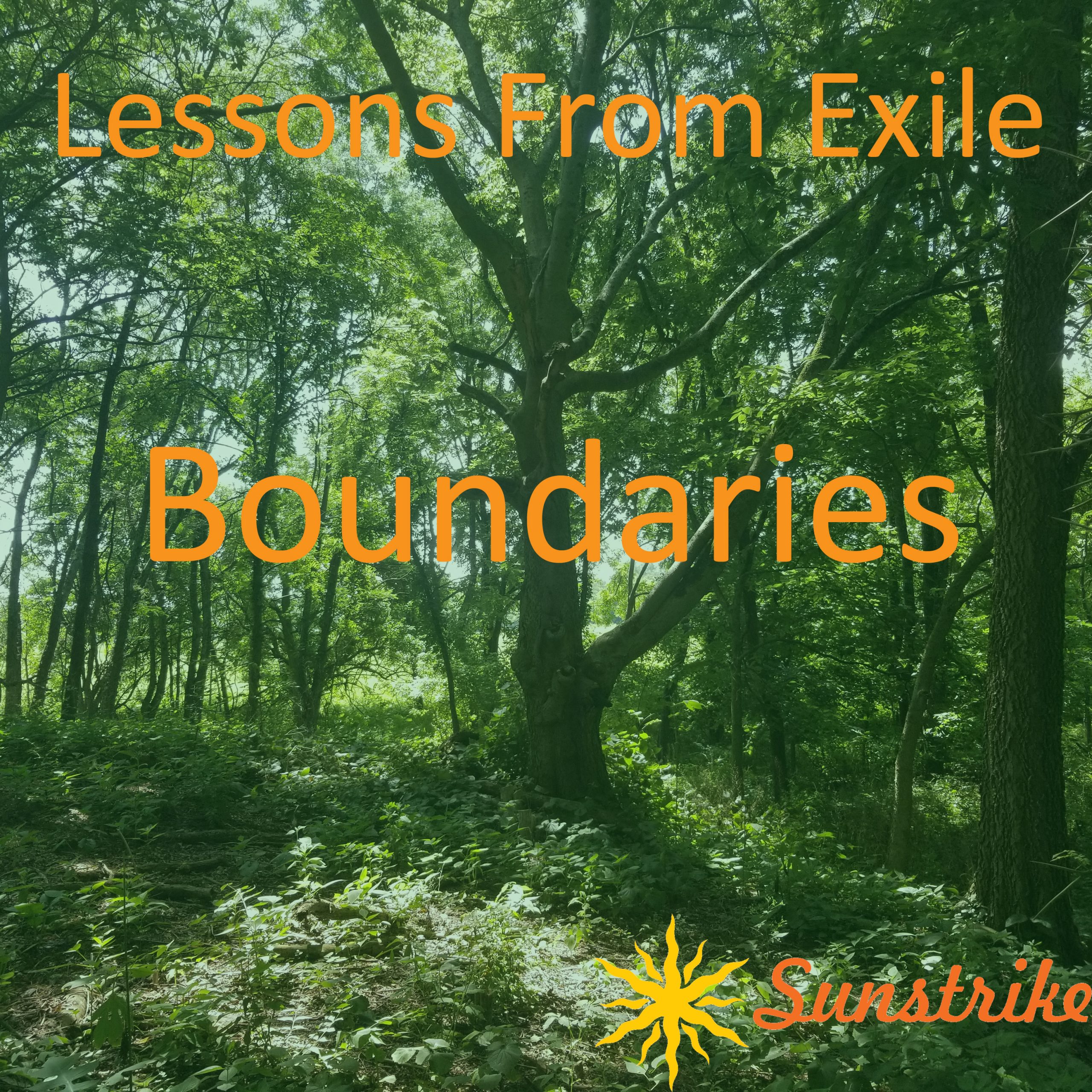 I said in a previous post: “Boundaries are life. Draw them early. Don’t yield.”

Whether you have been directing music six months or six years or six decades, you should know the environment that you need in order to do your best work. (Beware, though, that the environment may change.) You should know what is ideal and what is a non-starter. There are times where you’ll have to negotiate, but in any case, it is important to establish firm boundaries.

And yes… That means with pastors as well.

Not establishing boundaries is a good way to get run over, manipulated, and exploited by people who don’t respect you and may even have contempt for you. It’s a good way into being tricked into becoming someone’s lackey or a proxy to do harm to others possibly without realizing what you are doing. Establish them early, because if you seek to do so later, then you risk having to overcome both inertia and the other party’s reaction to the “takeaway.”

Some people will use you into the ground if you let them. And the last thing you want is for it to turn into an enabling/co-dependent relationship. Throw someone with Narcissistic tendencies into the mix and the potential toxicity can be off the charts.

Establish and enforce your boundaries early and often and don’t yield.

For the record… That also means you have to respect boundaries as well. You don’t deserve to be a leader if you can’t do that.