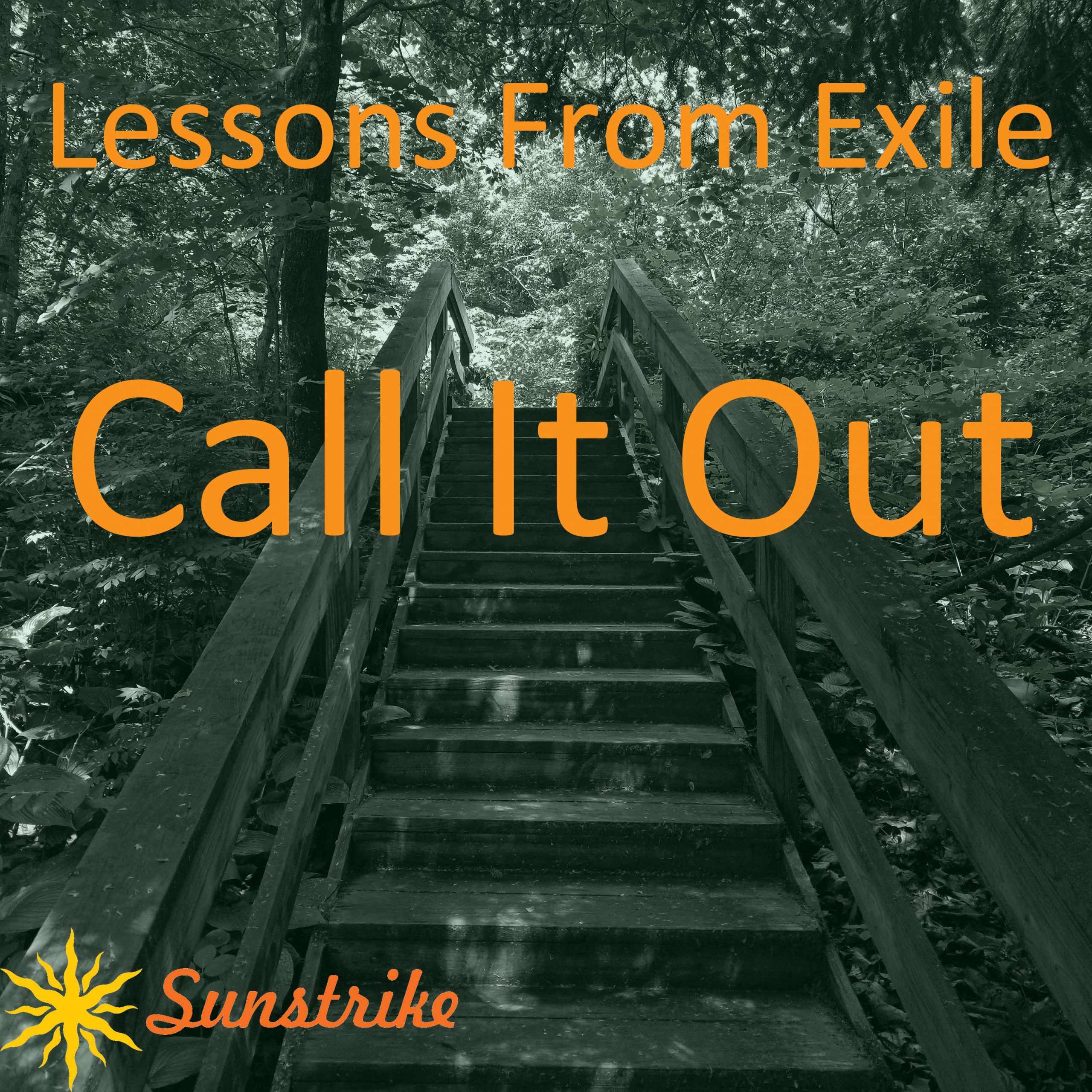 Yes, I used “Call It Out” on a previous blog entry. It focused primarily on issues that need to be addressed but no one wants to address. These are the type of things that tend to be kicked down the road. Ask the “United” Methodist Church; they’re experts when it comes avoiding conflict by creating worse conflict – aka continually kicking the can down the road so they don’t have to be the present when the ticking time bomb finally blows up in their faces.

And unfortunately, way too many churches operate the same way.

This entry is slightly different. Slightly. Because it focuses on how I failed to live up to my values.

There was this person that I honestly should not be protecting. I doubt he’ll read this, but if he does, he will definitely recognize himself. I assisted this person on an outreach ministry that involved teenagers. Two of the teenagers were dating. Whoopty-do. Teenagers do that. Teenagers can also often be flaky and the attendance of these teenagers got spotty. One time while driving around with my acquaintance, we saw these two young lovebirds walking in the neighborhood. We stopped and chatted with them a bit. The girl explained there were things going on and she’d be back and we went on about our business.

My acquaintance said “Yeah. I’ve seen this before. It wouldn’t surprise me if Teenage Girl was pregnant this time next year.”

Yeah. I was taken aback. And I did all I could not to just completely shut down as he went on explaining his viewpoint, based on his years ministering to teenagers. Never mind the “observation” was sexist and misogynist. Never mind the “observation” was arguably racist. The fact I kept silent and didn’t challenge him only encouraged him and in HIS eyes meant I agreed with him.

I have no kids. If a guy said that about my nonexistent imaginary daughter, he’d have got a fist in his face. Yet, he felt perfectly at ease saying that to me.

Granted, this isn’t along the same lines or severity as the stuff that gets people (rightfully) thrown in jail, but it still causes harm. Even if that girl never finds out what my acquaintance said about her, that he is judging her in that fashion will still inform how he treats her, if anything on a subconscious level. My mother would have never placed me – her Black son – under the care or supervision of a man who expected me to be convicted of a felony.

And yet I didn’t. Because I didn’t want to be the one known who set off that bomb.

And sadly enough, once I kept silent about this incident, it made it easier for him to assume similar silence about others. People allowing things like this to fly by is what sets the stage for the church to enable far worse things.

Put simply: I failed these kids. I failed the church. I failed myself. And I failed God. All because I didn’t want to be the one.

Zero tolerance. Call it out every time.