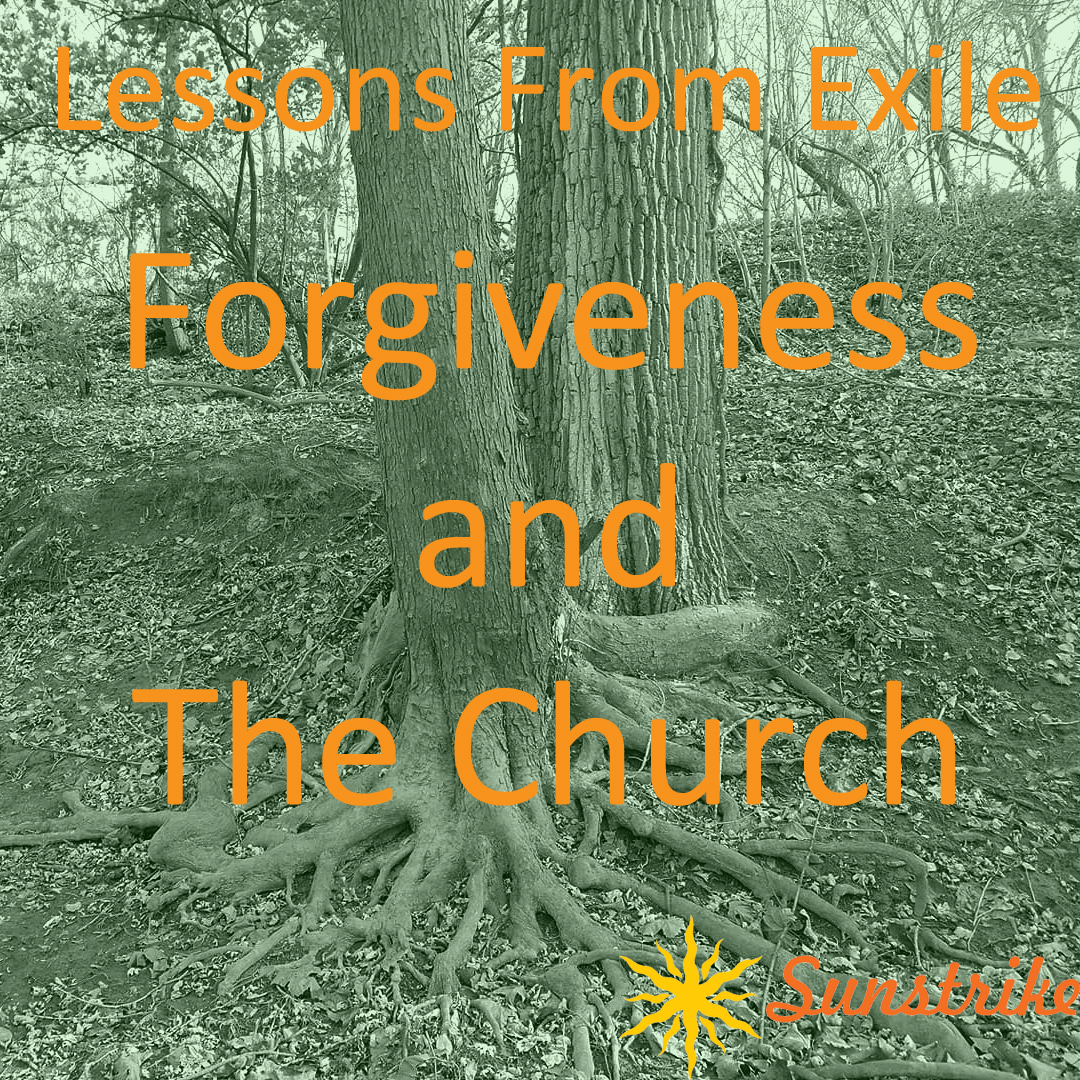 The Church has the potential to do a lot of good and affect a lot of lives. I will not deny that. People need community. People need to know someone else actually cares about them. As with all organizations, there is bound to be conflict. Conflict has been a part of The Church from the very beginning. Conflict resolution was a big part of Jesus’s teaching. Notice I said “Conflict Resolution” and not “Conflict Avoidance.”

My former employer actually had the nerve to say “I’m averse to conflict” in an attempt to evade accountability when I called him out for his bullshit. No… He’s not. He’s not averse to conflict, because he stirs it up all the fucking time. What he’s averse to is being held accountable for his actions. You’ll find that’s the case with most people who hide behind this excuse. That was just more gaslighting bullshit.

There’s this tendency in The Church to put more emphasis on the wronged party to forgive than there is to address the wrong that was done to the party. Mind you… That is provided The Church even acknowledges they’ve done wrong! My former employer has not. Shithead won’t even acknowledge anything he fucking did.

Forgiveness is one of the hardest things to do. And yes, Jesus spent quite a bit of time talking about it.

Here’s the thing: If you have no intention of talking about justice or repentance, don’t come to me and talk about forgiveness. That’s not forgiveness you are really talking about. What you are really saying is that you want me to forget what happened because it would make things easier for everyone else. What you are really saying is that it wasn’t a problem for you, so why am I making it a problem for everyone? And then when shit doesn’t change, I’m supposed to be okay with it?

My ability to forgive – when I get there – will be because I’ve worked it out enough in myself and with God to be able to do so. Your trying to force my “forgiveness” is just more manipulative bullshit. To expect me to go on about my life as if it never happened isn’t “forgiveness.”

What you are actually saying is that I should accept wrong being done to me because it is more convenient for you. How very “kind.” That’s the same bullshit that claims “Black people are keeping racism alive by talking about it.”

The Church likes to talk about forgiveness “because Jesus forgave me”, but it completely glosses over and ignores the shady and manipulative bullshit that it does all the fucking time.

Yes, Jesus forgave everyone, including those who wronged Him. So, I get that I’m supposed to follow His lead. At what point is The Church expected to do the exact same thing – and, you know – not do evil, vindictive shady shit?

I’ll work on forgiveness at my own pace. Maybe The Church should work on justice and repentance.