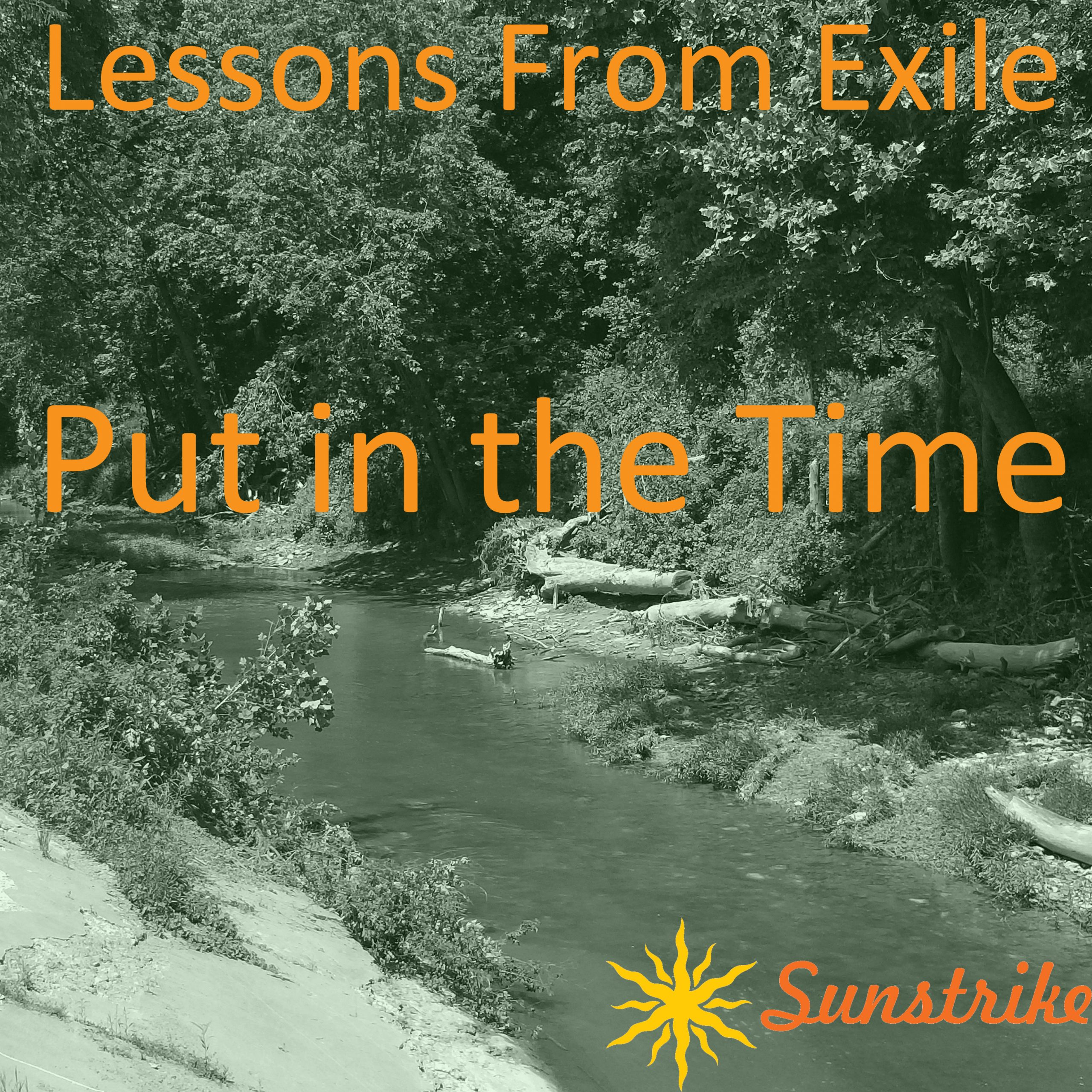 There’s a quote from the Greek philosopher Archilocus that says “We don’t rise to the level of our expectations, we fall to the level of our training.” The idea is that you don’t just somewhere because you want to get there. You have to adopt the habits and the actions that will get you there. While you might get further than you “normally” would, once the adversity begins to get to you, you are going to dial it back to whatever you practiced.

You have to put in the time.

I’ve said in a previous entry that you have to put in the reps, particularly in those areas in which you aren’t comfortable and need to grow. Yes, I used the word “reps”, but I’m not just talking about mindlessly going through the motions, either. It’s intentional practice. That means that you have to break it down, analyze, make notes, and act on what you’ve learned.

That takes time. And it may be more time than you – or your pastors – are comfortable with, but that isn’t something you can rush. If you whip your head in another direction at the first sign of something awry, you are going to make no progress at all. You’ll just be meandering around in circles.

Either take the hit now or accept that you’re not going any further.