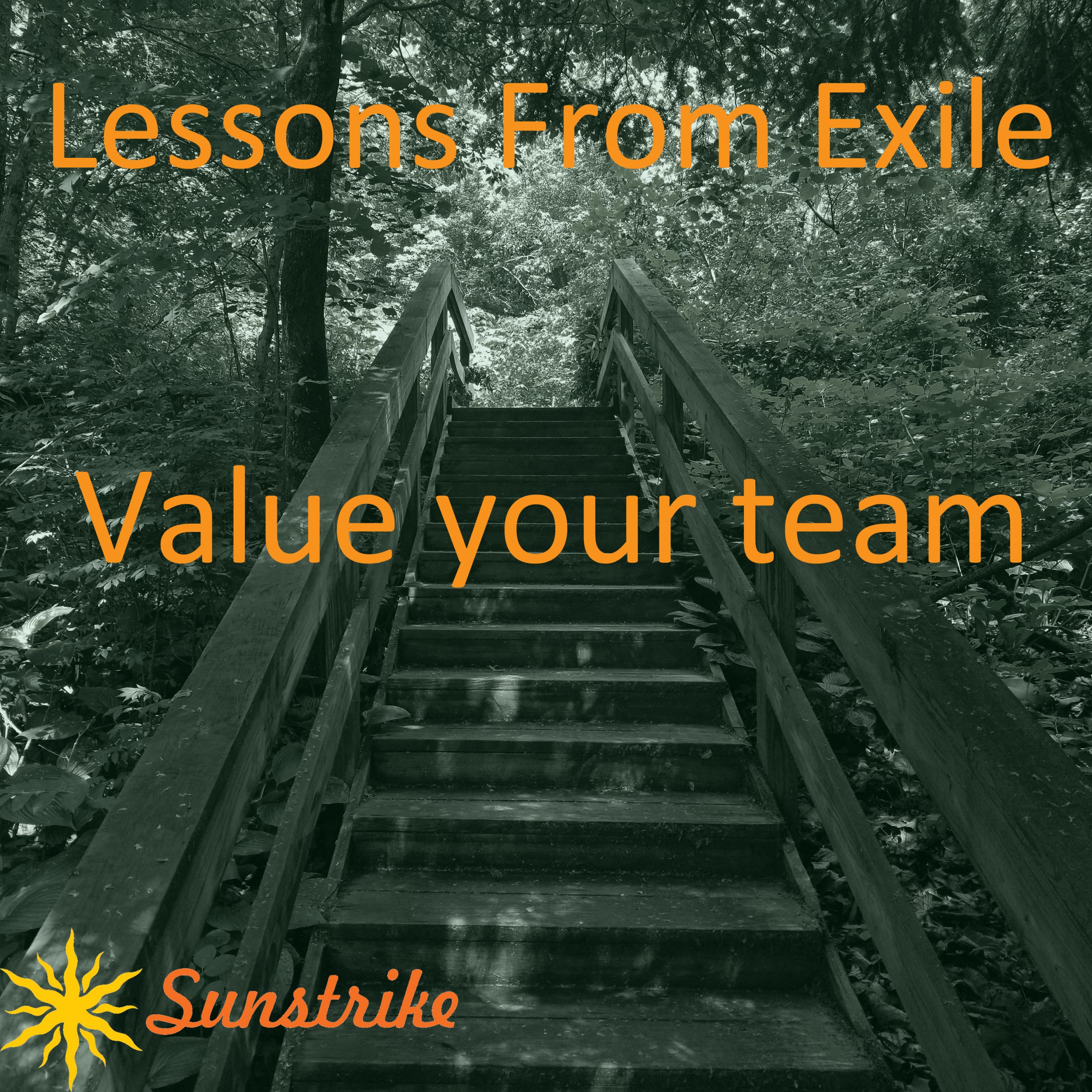 As a leader of people, any success you have will be due to the commitment of your team and your commitment to making sure they have what they need to do the job. If you guys knock it out of the park week after week, you didn’t do that shit all by yourself. You put together a high-performing team that is stepping up to the plate. It’s in your best interest to keep them performing at a high level by acknowledging and appreciating their contributions and making sure they are fully-equipped.

If you can’t do that, then you’re just using them. They deserve better than that.