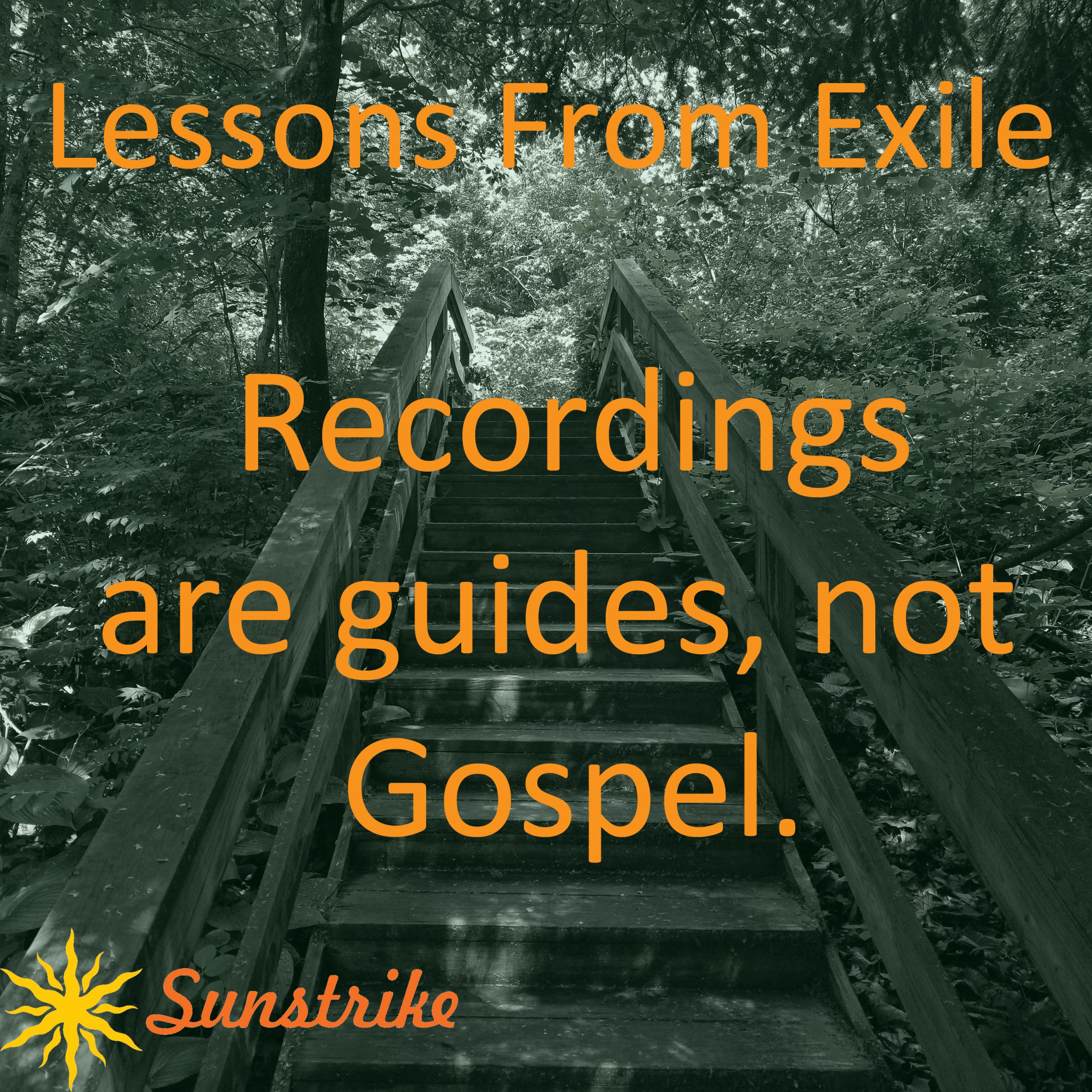 I’ve seen this thousands of times as a professional musician and it annoys me even more in the church than it does anywhere else.

Worship Leader Zee really loves this hot new song “Super Jesus” by K-Love’s favorite rising band, The Galileans. Zee decides it HAS to be done, hits PraiseCharts, sends the song out to her team, and is super excited to debut this song this coming weekend. At band rehearsal, everyone is excited and ready to go and they run the song down…

…and Zee is furious. It sounds nothing like the recording she has been practicing to all week. The band is not doing all of the rhythmic hits at the bridge. The lead guitar isn’t playing that instrumental solo correctly. The keys player is only using the “piano” patch and has not programmed in the horn parts. The groove isn’t right. And on top of that, they’re all clearly playing it in the wrong key. They are only playing the chorus twice before the third verse. Did they even listen to it?!

And Zee is practiced the vocal runs exactly as The Galileans’ lead singer Maria Magdalena Naomi Samaria adlibbed them the entire week. How could her band let her down like this?!

Admittedly, this is an exaggerated scenario, but certain degrees of this do happen.

If you’re going to cover a song, great. Cover it. Anyone that has been in a band for more than five minutes can probably figure out which are the “most important” licks to tease out. You are not going to reproduce a 20-piece worship band’s live recording with your six people, much less with a 17 minute spontaneous worship section. And – I hate to tell you – that Maria’s adlibbed vocal runs sound ridiculous coming out of your mouth.

Covering a song is fine. Making your worship band a tribute band and judging their performance on a reproduction? Well… Most musicians don’t have time – especially at what you’re not paying them – to transcribe all of that. That’s a good way to burn out your team. Never mind that it is arguably idolatry. It’s the Spirit of the song you’re after. Remember that.