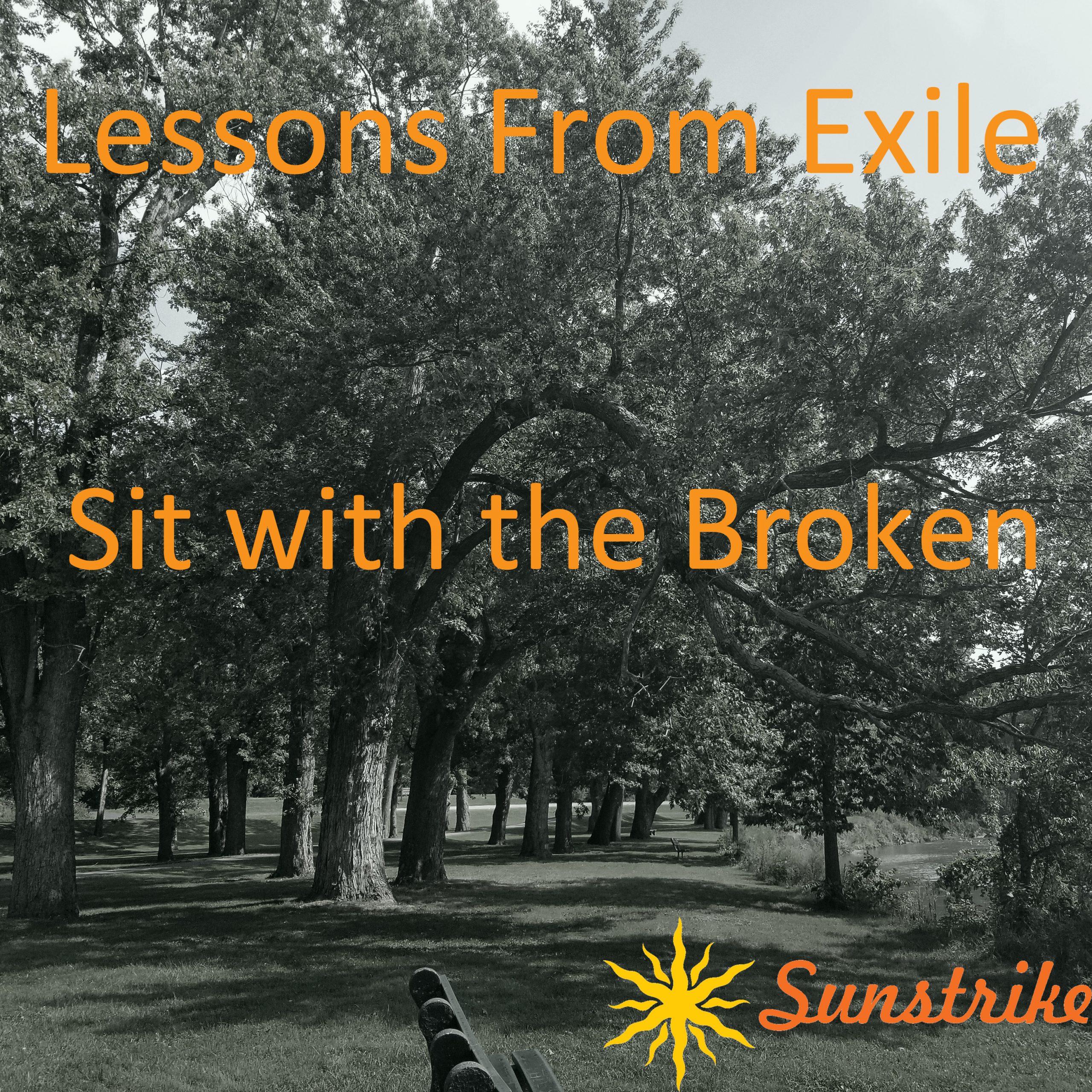 This is about who you are and your relationship with God. Yes, I could easily bring up Matthew 25:40, but I think it’s better just to look at the overall example in the Gospels. Jesus wasn’t impressed with titles. (I mean… Granted… He’s the Son of God and all other titles are pretty much rubbish in comparison, but bear with me, here…) He didn’t care about social, political, or economic status. How much of His teaching was spent calling out the religious leaders for their hypocrisy? Did He even blink when being confronted by the High Priests or Pontius Pilate? Do you think He cares if the Church of Lasagna declares you an anointed Worship Leader because of your Ricotta cheese?

If you call yourself a Child of God, He expects you to be a Brother or Sister. He expects your actions to show love, compassion, and mercy.

I could list some things I’ve done, but instead I’m going to brag about a Sister-in-Christ. Her passion is worship and praise, but I think she at times underestimated her heart for ministry. I say “underestimated” because it was always apart of her, but I think she had to reach a place where she felt “enough” to do it.

I’m not going to rehash her entire story. She has a Hell of a testimony that only she can tell. What I can say is that when I was first getting to know her, she was in an extremely difficult period of her life and had stopped singing. I look out into the congregation and see her and… well… Let’s just say I didn’t let her stay put. We were recruiting. (If you run a worship program and ever aren’t recruiting, then you’re worthless. Yeah, I said it.) I saw her. I wanted her on board. She may have been dragged kicking and screaming onto the stage, but she’ll tell you it was the Holy Ghost.

A worship ministry outreach opportunity for a recovery service at a partner church wound up at my feet at about the same time I got a completely unrelated opportunity from another direction. Given time and location restraints, I could not do both at the same time. After considering it for five minutes, I reached out to Sis and asked if she’d be willing to head up the recovery service.

I don’t know if it was “permission” or “validation” she was waiting for, but I swear after that moment it was like God struck her with lightning. She had that band recruited by the end of the day and songs already picked out for a service that was three weeks away!

And go figure… My opportunity didn’t pan out, so I got to be a part of it anyway. However, I made sure everyone there understood that Sis was in charge. I was there to back up and support her. There were things she had to feel out and work on, but she ran that thing and grew so much. I considered that recovery service the most important ministry our worship program was doing and Sis put it together.

Next thing I know – after our area was hit by EF4 tornadoes – she was organizing and directing relief efforts with another sister church directly in the disaster area. Sis has been on a tear ever since.

Yes… Sis can sing. She can lead worship. She still does and amazingly so. Her willingness to focus on the needs of people in the darkest days of their lives says more about her heart and Love for God than any thing that comes out of her lips. Yes, God wants our praises, but He really wants our hearts.

If you aren’t there to give your heart, then you have no business in ministry.