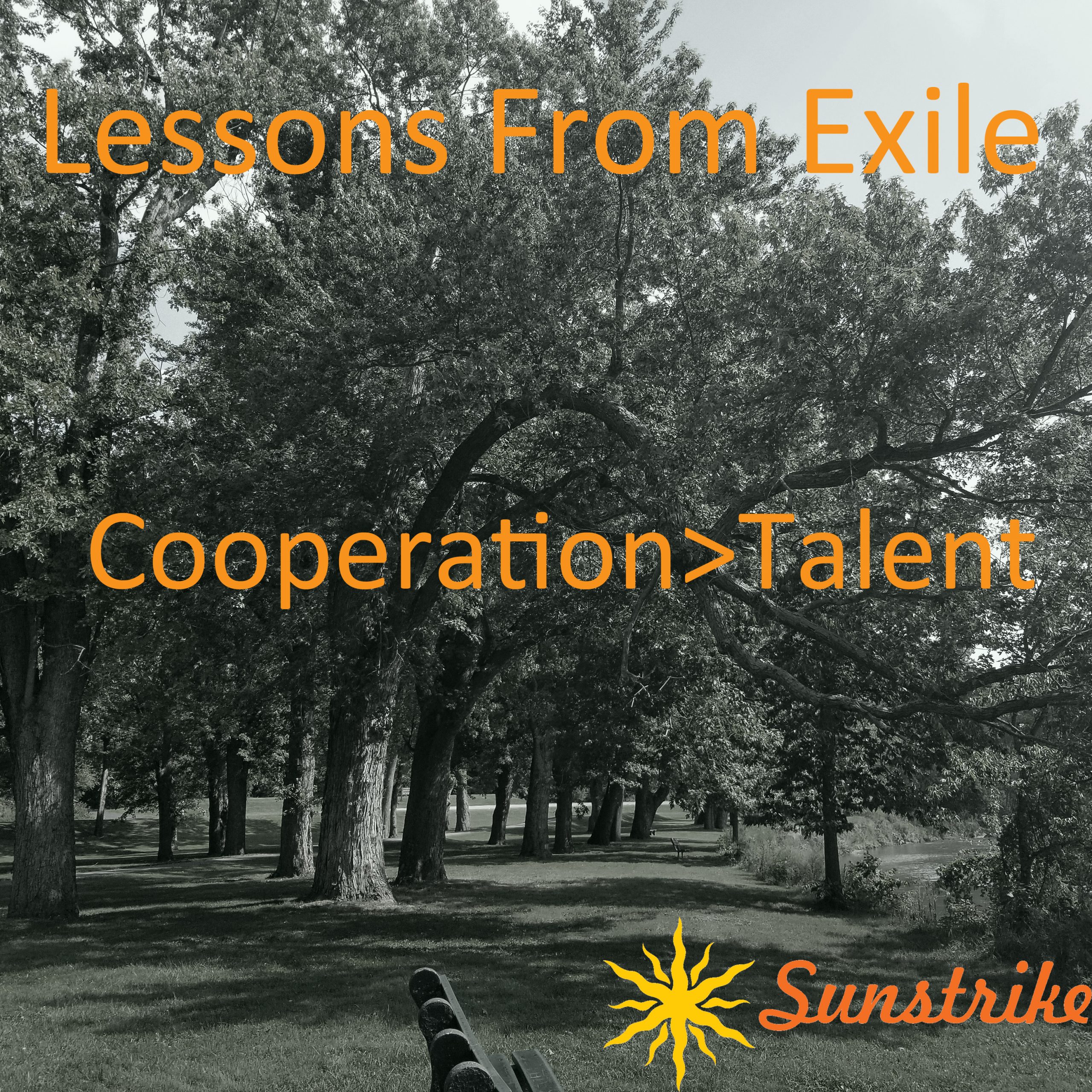 In my experience as a music director, there are two groups of people who are nearly always a delight to work with: Beginners and seasoned professionals.

Beginners and early-mid intermediate-level instrumentalists/singers are awesome because typically, they really want to learn from others, do music, get better, and do well. Yes, there’s a matter of nerves and anxiety. They may need some additional guidance or have things pared back more toward their confidence level. Being in that band with more experienced or confident people often gives them an incentive to work on their craft and improve their game.

Top tier professionals are also a dream. They come prepared and ready to go. They’ve developed their craft enough that they can just really fly off the cuff and help create powerful moments. They’ve worked with enough artists to communicate their needs or their ideas. One rehearsal is more than enough. It’s ready to go.

Now… That in-between spectrum of people… There’s a range of abilities and experience within that spectrum, whether you are talking about technique, expression, learning ability, etc. When you’ve worked with enough people, none of these are really barriers. Provided that everyone has done their due preparation, you should be able to make just about anyone sound decent.

It’s not talent that makes the difference in this area, but the ability and willingness to cooperate. Ever deal with a singer who believes that because you are an instrumentalist, you’re either incompetent or do not know how the song goes? I have. Many times. Ever deal with a singer who waltzed in and instead of working with you, attempts to jockey for position and take control of your own band? Yep. Been there, too. And the one who doesn’t know their key, doesn’t get back to you when you suggest working it out, and then gets mad. Or the guitarist who wants to tie up the sound man because he can’t figure out his foot pedals. Or the bassist who doesn’t want to use the in-ear monitors, but gets upset because you won’t let the sound man turn him up in the side-fills. Or the soprano soloist in your choir who wants to complain about the tempo – when they really mean quarter vs. eighth notes – or how the sole pianist – which may be you – doesn’t sound anything like the 20 piece band on the recording.

Been there. Done that. And it’s old every fucking time.

You set the tone. If they won’t follow you, invite them to take their talent elsewhere. Invite them particularly if their efforts are more geared to convincing others not to follow your direction. You’ve got a job to do and bullshit wastes everyone’s time.

When you’ve worked with people as long as I have, you learn to see who you can work with. The people willing to chill a bit and let you lead your team are the ones who are the best. Not only do they let you work out the musical details, but they often contribute in a mutually beneficial way. If you can help it, don’t even deal with the rest.