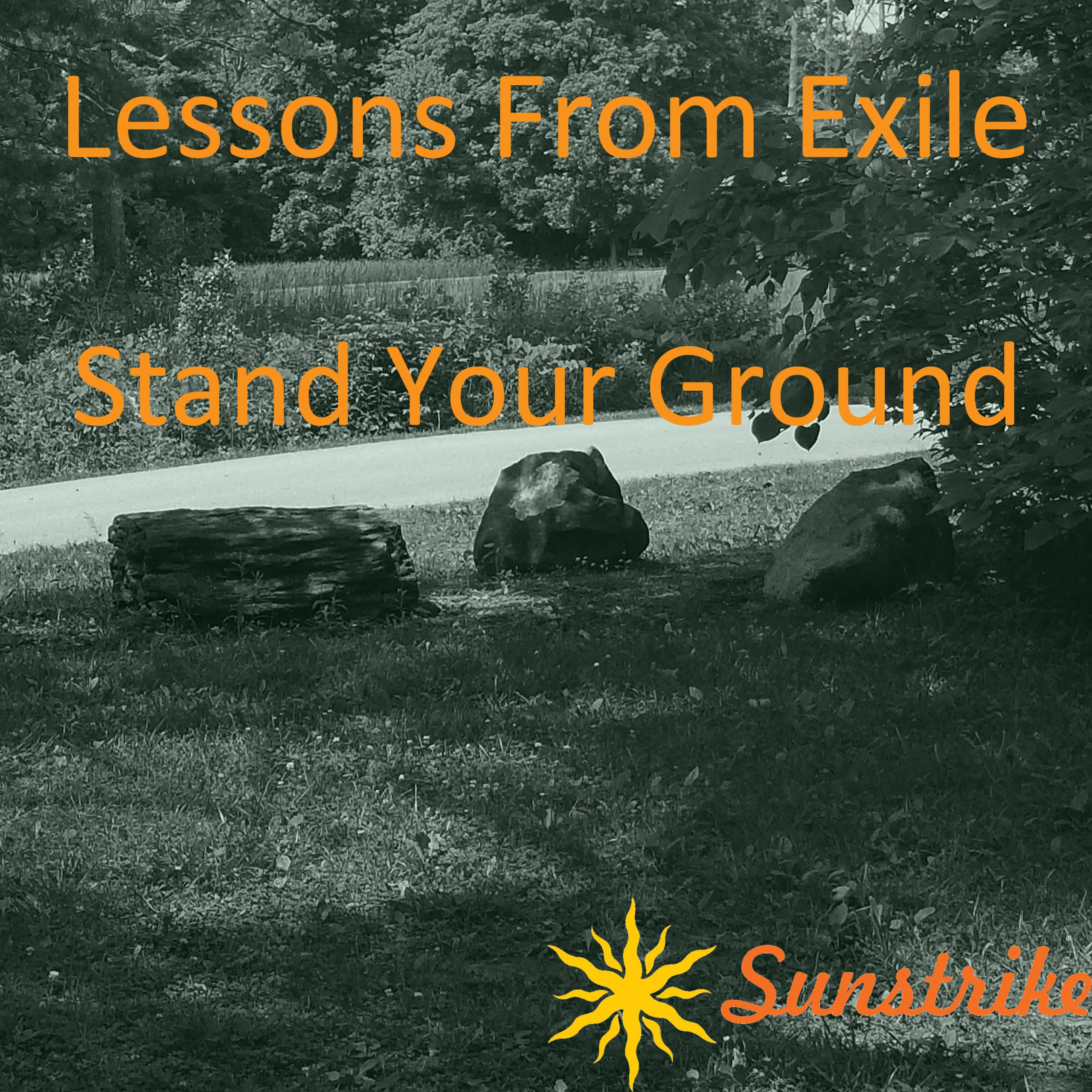 There’s nothing wrong with being open-minded or open to suggestions. One of the choices I made early on was to regularly solicit suggestions from the singers. Note that I said suggestions. Taking suggestions is not the same thing as abdicating authority. If I’m the one that’s held responsible for whatever happens, I’ll be damned if my voice is going to be cut out of it. That’s doubly true if I’m the one doing all the work in setting everything up. I’m not doing the grunt work so that someone else who won’t do it can make all the decisions.

This is essentially another “state your boundaries and hold them” post.

Being a “team player” doesn’t mean that you have to be everyone’s doormat. What it means is that you listen to their voice and you in-turn put your voice out there. And yes, that may very well mean saying “You’re full of shit.”

The most toxic environment you can ever be in is one where you aren’t respected and your “success” is based on enabling bullshit and being a people-pleaser.

Stand your ground. Draw your boundaries. If they won’t respect them, then you know where you stand.