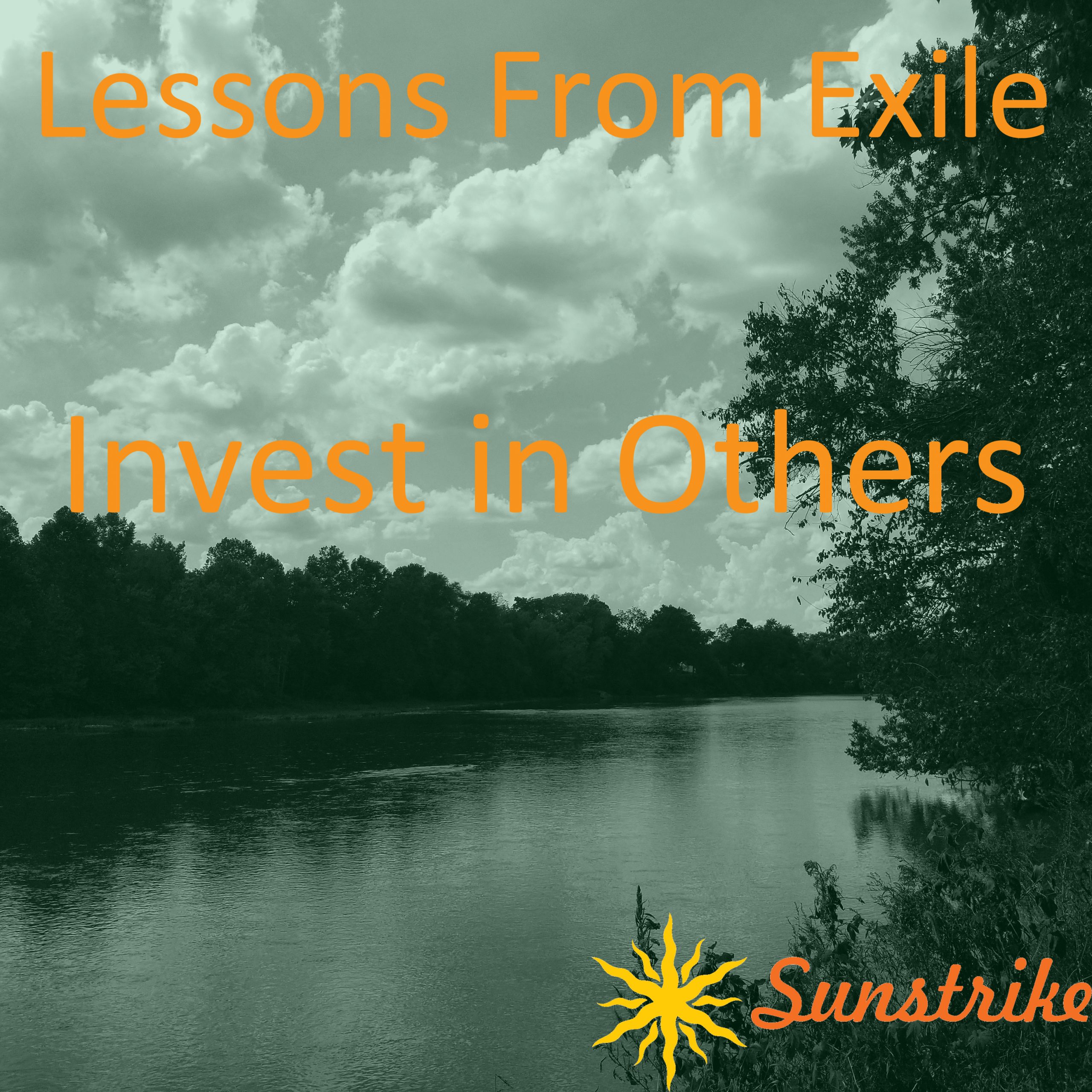 There are a lot of successful people in this world, whether you are measuring it by financial, professional, or political standards. One thing that they all have in common is that people helped them get there. The concept of “self-made success” is a myth. Oprah Winfrey, Serena Williams, Kylie Jenner, Jeff Bezos, Bill Gates, Lauren Schuler Donner, Bob Johnson, Daymond John… Whether they started off filthy rich or dirt poor, all of them had help getting to where they are today.

Venus and Serena Williams were coached in tennis by their father Richard.

Again… I know it sounds sexy, but no one in this world is self-made. Everyone has people pouring into them at some critical point on their journey.

God may have placed you in someone’s life to specifically be that person. Something you may do today may pay off in a big way for someone else down the line. Don’t be the guy who “builds his success” by using other people into the ground and completely wasting their time.

What happens if they take their gifts and go elsewhere? Congratulate them and send them out with your blessing! Their success is your success, remember? And more than likely, because you spent the time to pour into them, God is going to arrange for someone else to step into that space for you to also pour into. Remember the Parable of the Talents?

If you use them into the ground, though… well… Come on, Man. That shit’s going to get around eventually. You can only burn so many people before God says “That’s enough.”