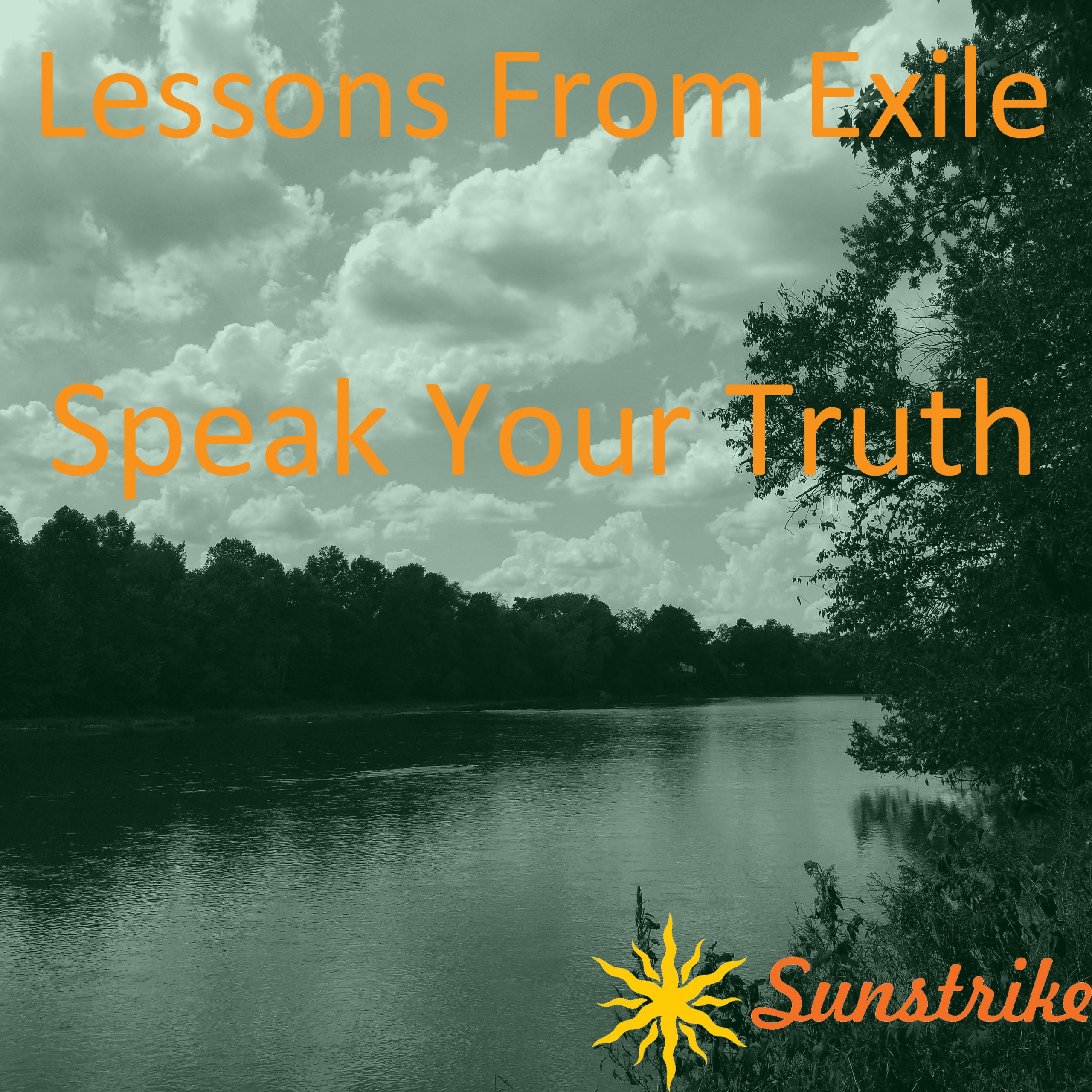 There’s this romantic fantasy of an ideal where everyone gets along swimmingly, everyone always agrees on  everything, the truth is always pleasant, everyone always means well, and happiness just prevails because – hey – This is church and that is what it should be all about.

Bull. Fucking. Shit. Don’t tone yourself down. Don’t bury the truth with pleasant lies. Don’t fall into the habit of people-pleasing. If you truly care about people, you’ll tell them what they need to hear rather than what they want to hear.

If everyone “always gets along swimmingly and agrees”, what it really means is that they suppress their feelings and experiences because they know so-and-so in charge does not respect them and cannot stand the thought that anyone has anything less than “adoration” for them.

If “the truth is always pleasant”, what it really means is that they are probably half-truths at best with any objectionable parts censored out because leadership cares more about image than truth.

Ever read Acts? People argued and debated ALL THE TIME. Arguing AND debating. Paul told off Peter to his face publicly.

That romantic fantasy at the beginning? All signs of weak leadership averse of anything resembling dissension or disagreement and gathering people around to enable their laziness.

Does it have to be a shouting match all the time? No it doesn’t. That’s not healthy, either. The point is that people must be heard. Anyone busy trying to quash any discussion isn’t interested on hearing a damn thing you have to say. Their sole purpose is controlling the (one-sided) “conversation.”