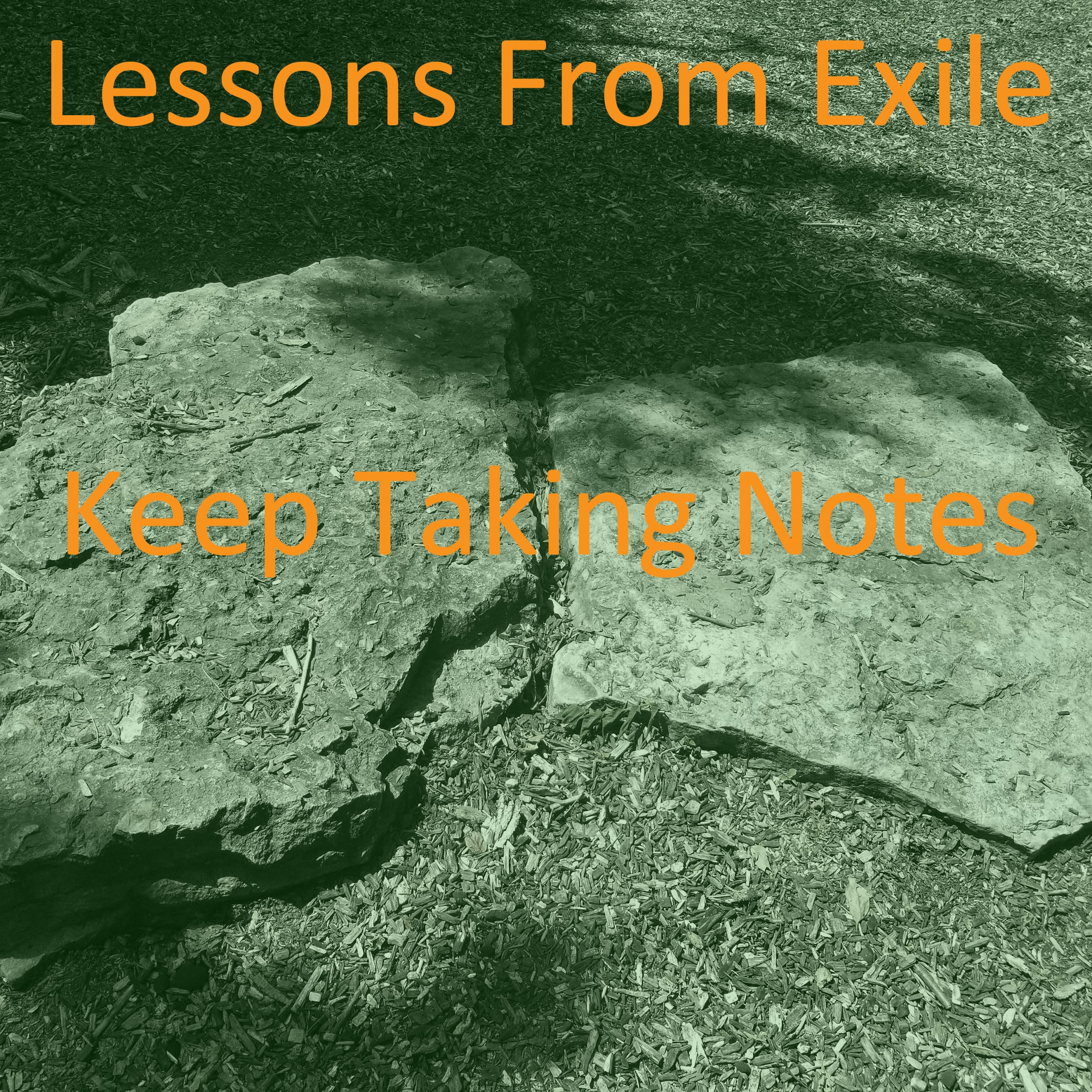 As a leader of musicians, you have likely built up a certain level of proficiency or mastery out of at least one instrument, whether it be piano, guitar, voice, etc. It makes sense. You really can’t lead musicians unless you have actually – you know – worked with musicians. A band isn’t something you can just walk up to, hit “play”, and sing/play along with them. That’s a recording. People are different altogether.

Once you’ve collaborated with enough singers and horn players, you learn how to listen to their breathing.

Once you’ve worked with enough drummers and percussionists, you learn how to lock in with the groove.

Once you’ve worked with enough bassists, you learn that you don’t have to play their part.

Once you’ve worked with enough guitarists, you learn that it’s probably a good idea to give them a little time between key changes to move their capos. (If you’re a pianist, you learn to simplify what you’re playing to lock in with them.)

Once you’ve worked with enough bands, you learn the best way to write for them – be it lead sheets, chord charts, or actual scores – to get the job done.

There are literally thousands if not millions of these things, which you just learn through sheer experience. It’s not something that you can really shortcut. And musicians are individuals. The bassist singing harmony is going to have other challenges from the bassist who isn’t singing! (Hence the importance of knowing your team.)

The worst thing you can do is get lazy and think of everyone as interchangeable cogs in a machine. That’s showing your complete disregard and disrespect for the people on your team. You may as well play a recording at that point, because it is clear at that point that it’s all about you.