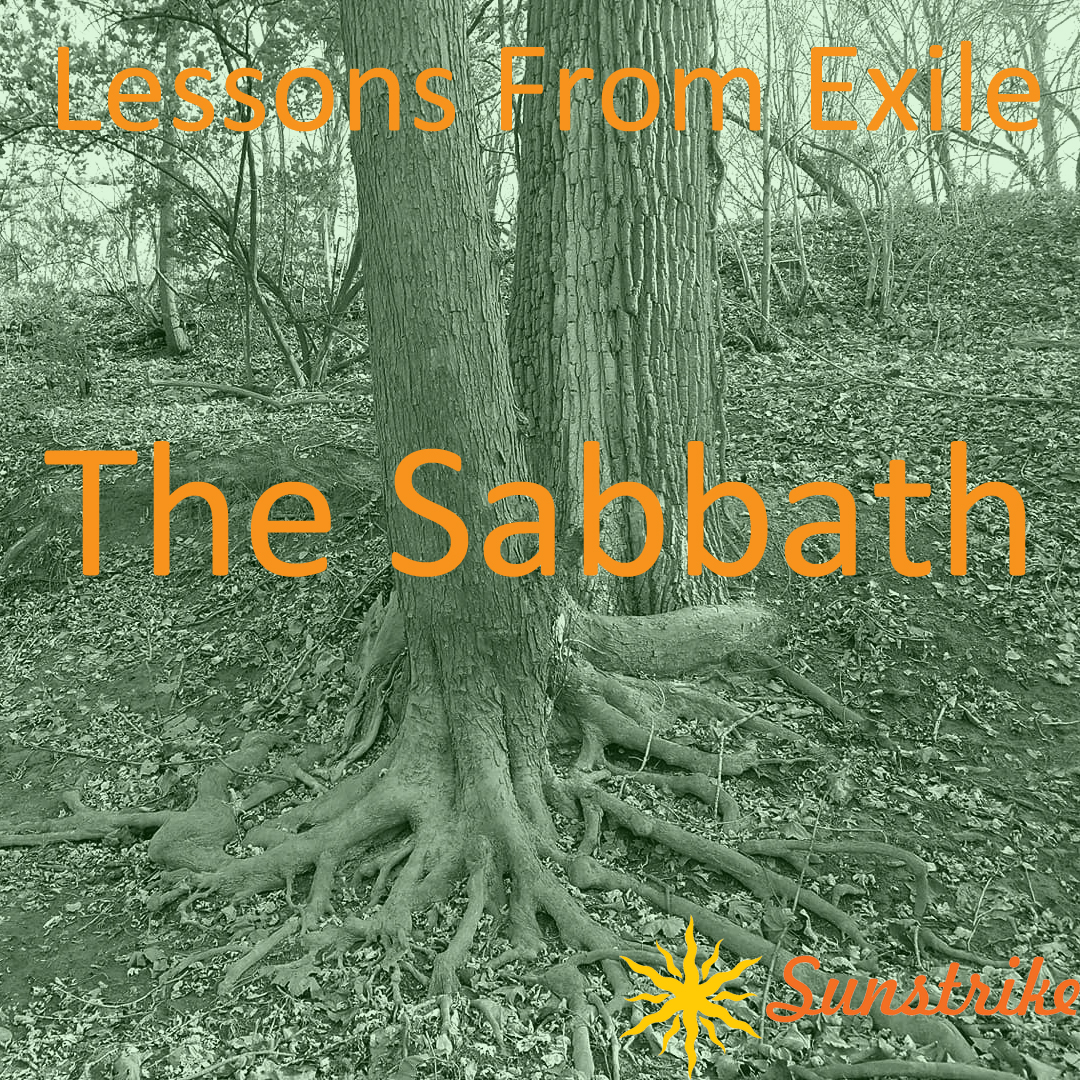 No. It’s not Saturday. It’s not Sunday, either. If you are looking at this on the day it was posted, you’ll see that it is Monday. But… I’m not online. Wait… What?! Shocker of shockers, I pre-scheduled this post you are reading, whether it be on my social media channels or my website.

Since September 21, I’ve once again been taking Mondays off. I used to do this regularly when I was a music director in Cincinnati, but fell out of it when I started at my former workplace. My former employer – Shithead – insisted on staff meetings on Monday, so I switched it to Tuesday. Then, he talked me into helping him launch this Tuesday night ministry that he often dumped on me at his convenience. The other days of the week had already been set aside for church functions, future projects, and performing nights. (Yes. I plan shit out.) So, I went without a day off.

At the end of September, I decided it was time to claim my Mondays back… only this time I decided to go a bit further. My computer gets shut off at 11:59 PM on Sunday nights. I can’t shut off my phone – because I’m a caregiver – but I do resolve not to look at or post on social media. I scan my email subject lines, but I generally do not open them unless it is something important.

The most important thing I resolved was that I needed to get the world – and as many of its people as possible – out of my head. I needed to spend more time in The Word, writing, planning, and in general being creative. Decompression was becoming increasingly important… particularly given everything happening with COVID and the 2020 Election.

Got my first “test” almost immediately with a Facebook Message from someone I reached out to about a project I wanted to do next May for Pentecost. Also got a Facebook Message from a friend whose sister was in the hospital and was looking for music to pass along. After some thinking, I thought back to Jesus making a point of healing lepers in the temple while teaching on the Sabbath. He was about His rest, but He was not about putting the Words of the Law above the Spirit of the Law. Don’t get me wrong; I’m in no way equating answering my Facebook Messages with the Son of God healing the sick. He still took care of His business.

His business. Not someone else’s business. His own. And not just anything. The most important things.

I won’t say it is easy the entire time. The first part of the day is usually pretty good, though I start getting a bit itchy around 8 PM. My family always wants to tell me about something or show me some meme and I refuse. It can wait. I don’t mind the slowdown.

It’s good to reset. And I could stand to carve out more time during the other six days of the week.

Take your Sabbath. The Lord commands it.