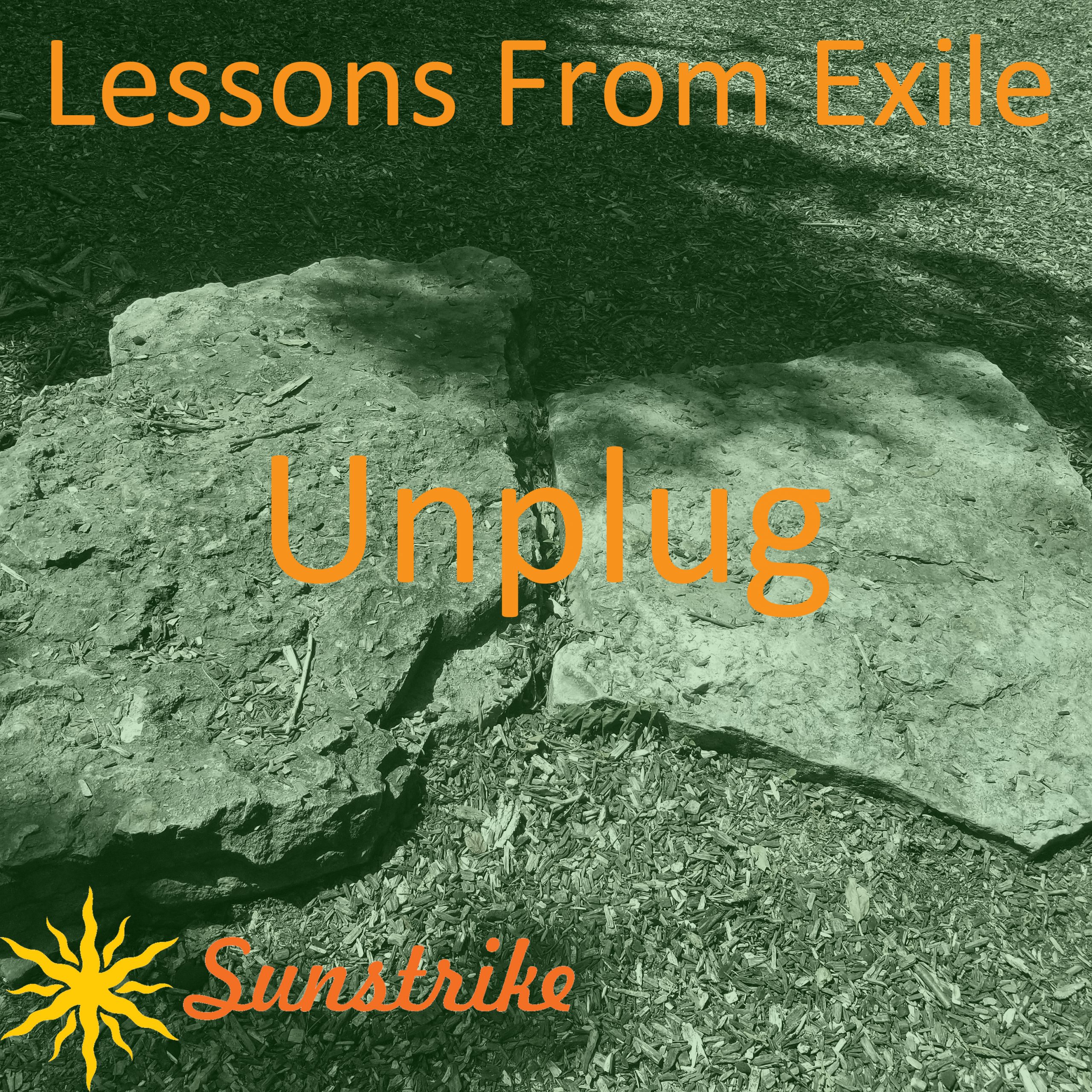 This is an interesting one here.

Having been a caregiver for the past almost-fourteen years, it is extremely rare that I turn off my phone. During the final years of my father’s life, I had that on 24/7. Diabetes is a particularly insidious disease that will quietly and slowly pick apart your body. The last ten years of his life, my father had end-stage renal disease, hypertension, diverticulitis, heart disease, glaucoma (that robbed his sight out of one eye), and some strange disease that would periodically cause sugar crystals to form in his good eye. I had to be particularly careful when he walked because he could not see even slight changes in elevation. And there was also that fistula in his left arm, which meant he could not hold more than five pounds. The dialysis was particularly brutal – and came with cautions of his own – and would wipe him out for a good chunk of the day. Even walking to the kitchen to get himself a glass of water was risky at times. I made sure he ate, handled all of his medication, kept track and took him to all the doctors’ appointments, and at the slightest hint of trouble – which was often – I’d get him to the emergency room.

Have you ever driven a car left-handed while clamping your right hand on a bleeding fistula? I have. I don’t recommend it, either. Given the choice between that and letting my father bleed to death, that’s what I chose.

Now my mother? She’s 77 and kicking and locked up in this house so you snot-nosed punks can’t breathe on her. She has not been able to walk or even stand on her own in over four years. I pick her up and set her down about eight times a day, moving her from chair to wheelchair. Even more when she goes to the doctor. She is never alone in the house – because she cannot move – and calls or texts me from the other room if she needs anything. Even before COVID, if I had to leave and there was no one else in the house, she came with me without question.

It’s okay. I’ve already accepted that everyone loves her more than they love me. Who can blame them? She’s awesome!

For my peace of mind, my phone is on 24/7/365.25. The downside is that it is constantly on. There are some times that I just need peace and quiet and just not to talk to anyone. Or have anyone even in my head. Given the pandemic, it is even more important.

Take it from someone who can’t do it. If it is not a matter of life and death, turn the damn phone off from time to time. If no one is ever in danger, then you have the phone as a matter of convenience. Your convenience. No one else’s.