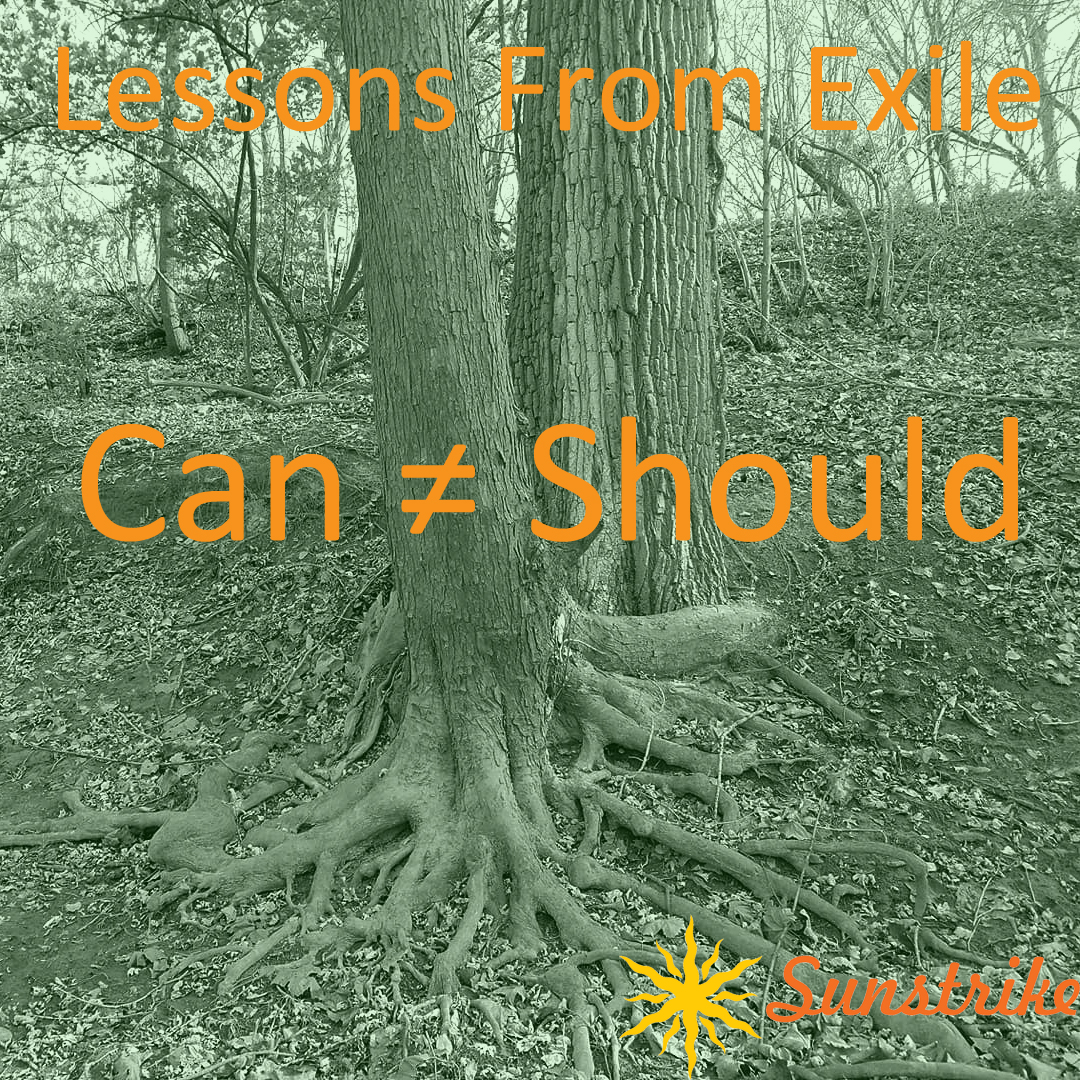 Just because you CAN doesn’t mean you SHOULD.

I’ve adopted this saying for some time. Admittedly, there are a lot of ways that it could be interpreted, particularly if you are talking about in terms of temptation. You may have $30K sitting in the bank, but should you really buy that new car? Jack left that box of doughnuts open, but should you really take one? Should you really steal that shirt, knowing that you won’t get caught? Yes. It applies.

This is more about going above and beyond or accepting new responsibilities to help people out. Should you do it just because you can? That is something you are going to have to weigh out on your own.

BEFORE YOU SAY YES, CONSIDER CAREFULLY:

You may think that you are being a team player and helping other people out, but what may be happening is that you are enabling someone else’s laziness/indecision or communicating that your time/energy are not as important as anyone else’s.

I had a lot of shit dumped on me, most of which I didn’t get paid for. It wound up enabling the laziness of my ministry partner and former employers, the entitlement of my replacement, and the devaluing of my contributions. I would up enabling my own mistreatment by saying yes to the wrong things and the wrong people.

I was perceived as a people-pleaser and then expected to continue pleasing people at my expense.

Again… Just because you CAN doesn’t mean you SHOULD… and what you should likely do is say no.