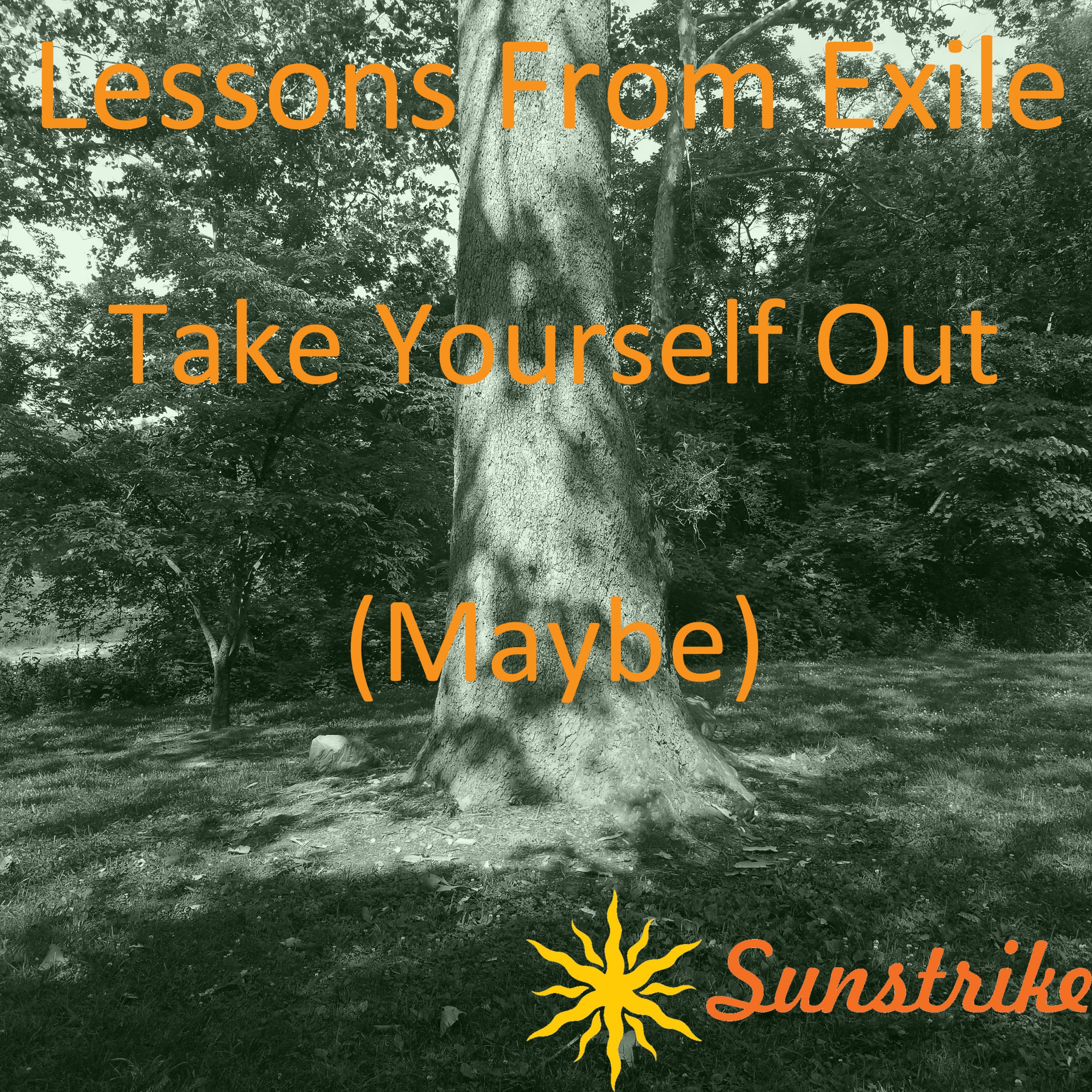 This is a tough one to write and you’ll see why.

One of the things I wrote about early on was the need to delegate tasks. The more that you take on – whether by choice or because it was dumped on you – the less effective you will be at all of it. Long to-do lists impede your ability to focus on the most important things.

Now… I was able to get a lot of shit done because I took the necessary preparation time, invested in building relationships, and constantly analyzed what was needed to make everything run more efficiently.

80% of being a good music director is analyzing and solving problems while making consistent progress toward improving processes. When starting from scratch as I did, it is important to remember that success does not happen overnight. Each level is earned with seeds that you planted earlier and obstacles that you tackle along the way. Every problem you solve is a solution that bears far more fruit than the initial “fix” because you will be able to build on it.

Instead of kicking the same can from one Sunday to the next, pick the damn can up! Then, it won’t be in your way five months from now. The best way to do it? Get someone else to pick up the can. As I’ve said before, if you are a music director and you ever stop recruiting, then you are garbage. One of your goals should be recruiting and training people to pick up all of your cans!

Trust me. You will always find more cans to pick up. The difference is that the road will be a lot clearer and more traffic will pass by. This does not come without its own potential dangers.

Straight out: As a leader, you should absolutely, positively prioritize getting everything to run more efficiently. Not I said efficiently – not leanly, cheaply, or quickly – but efficiently.

Just know that as you get better at it, you draw more attention from opportunists jockeying for your position and less job security. And I hate to tell you this: Just because they say that they love your work doesn’t mean that they appreciate it… or appreciate you.