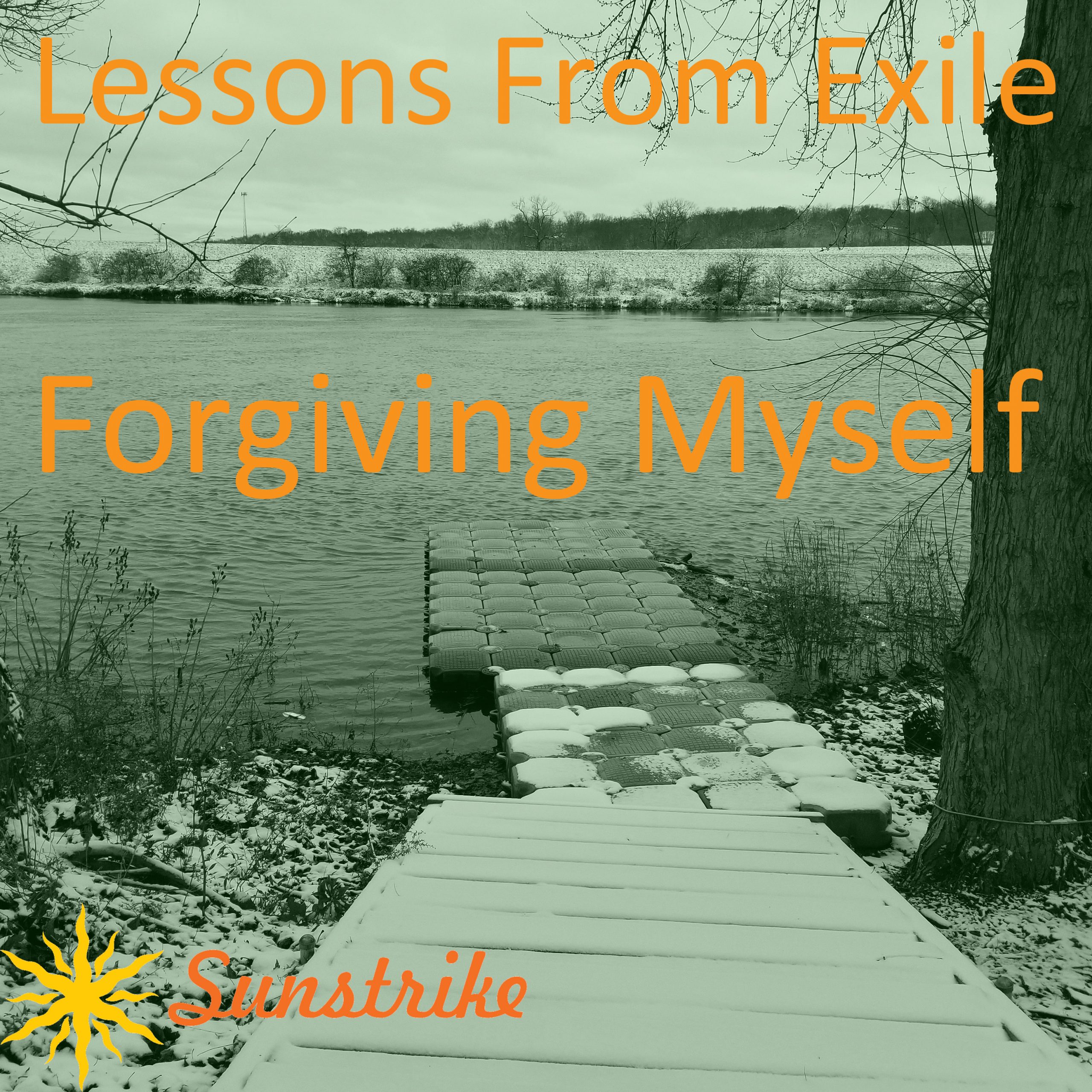 It’s hard to accept defeat, particularly once you connect the dots and see how all the pieces were set up. Shithead blindsiding me one week into his partner’s paternity leave was bad enough, but recognizing that the “fix” was set up long before that and he was just waiting for most opportune and damaging time to pull out the gun…

The signs and the manipulation were all there for some time. The way both he and his partner were acting before Shithead dropped the bomb that set everything into motion. The way they waited until after I called back up the band who had been out of work for three months (pandemic), pulled the church’s equipment out of storage, packed the trailer, and set up the first two drive in services that I wouldn’t even be participating in. The way how I was doing all the fucking work right up until the day before I was fired. How someone not even in the church was posting on Facebook about my being fired the day before they did it.

And going back even to January… How my former employers looked me in the eyes at a meeting we had in a seminary and lied directly to my face when I specifically asked them about my replacement. I think about how other people knew what they were up to, particularly my then-ministry partner who is best friends with my replacement. Like I said, the fix was in for some time, likely since my replacement’s previous church folded last December.

Don’t get me wrong. She’s not my favorite person. And yet, I know she was used. I don’t even know if she realizes it or even cares. Shithead wanted it to be as damaging and explosive and personal as possible. Knowing that my replacement and I had our own issues to work out, he used her as leverage to push my buttons.

And you know what? It’s so fucking obvious now. The sad thing is that I called what Shithead was going to do way back when I got hired, which was why I initially turned the job down. I didn’t even really trust him after I was talked back into taking the job, because I could see even then how dodgy he was being. I let them convince me I was wrong. No, I wasn’t. And it happened almost exactly how and when I predicted.

And I didn’t listen to myself. I gave three years doing the work and taking the hits and getting paid the same as my ministry partner who mostly showed up and sang. I recruited the entire band. I recruited all the singers except for my replacement and another one of my then-partner’s friends. Fuck… I recruited an entirely new band just last year during the WORST time of year to be recruiting musicians!

Yeah… I’m still working on forgiving Shithead. I’m not there, yet. As far as I’m concerned, he and his enabling wife can both fry in Hell. I’m actually looking forward to when his shit finally catches up to him. Who knows? Maybe he’ll surprise me and actually repent before then. For now, he can sit and spin on the business end of Satan’s red hot rusty trident.

Forgiving myself for not listening to my gut and inadvertently enabling how they treated me? As mad and disgusted as I am with them, I feel like such an idiot for letting myself get taken advantage of and repeatedly put down and disrespected. I feel like such a moron for repeatedly turning a blind eye to just how much contempt my so-called pastor had for me and even entertaining the lies and arguments he used to get me to question my own mind. I was a half-unwitting participant in my own abuse. Fuckin’ A.

And I wonder… Did everyone else really not see what Shithead was doing to me? Or was it really that they had just as little respect for me as Shithead did? Yeah, I’m a 43-year-old man who lives with his mother, but I fucking got shit done. I fucking made shit happen. I know my shit on a level that few people in this area do. I put my money where my mouth is time and time and time again. I was the first person at the trenches with muddy boots and a shovel. My out of shape ass took punches to the face and gut to raise money for our recovery brothers. And even if… Even if. Even if everything I wrote was not the case, am I not due a basic level of respect worth a Child of God?

I’ll eventually forgive the others. Who knows what bullshit Shithead has been telling them to “justify” how he treated me? I think about the five men who were driven out before me in the past three years. Two of them, I hadn’t really considered past their surface their reasons for leaving. One in particular just dropped off with nothing but a bullshit story from Shithead about how he was “wounded” by his decision to leave. That said… Shithead was very obviously gunning for three of them, possibly to an even greater degree than I knew. I question every single damn thing Shithead has ever said about anyone.

And Shithead certainly knows how to turn on those crocodile tears and play the victim while claiming “I was your biggest fan and you were mean to me.”

Nah, Dude. I grew up as a community punching bag. I can tell you from personal experience that after the second or third time, you either learn to absorb/suppress it or you learn to fight back. The ones who cry the loudest about how “everybody” always attacks them out of the blue usually leave out the part about what they did to provoke them.

As for me… Forgiving myself is going to take a lot more doing and lot more conversations with God. I guess that is one plus to being fired during a pandemic. More time to argue with Jesus.