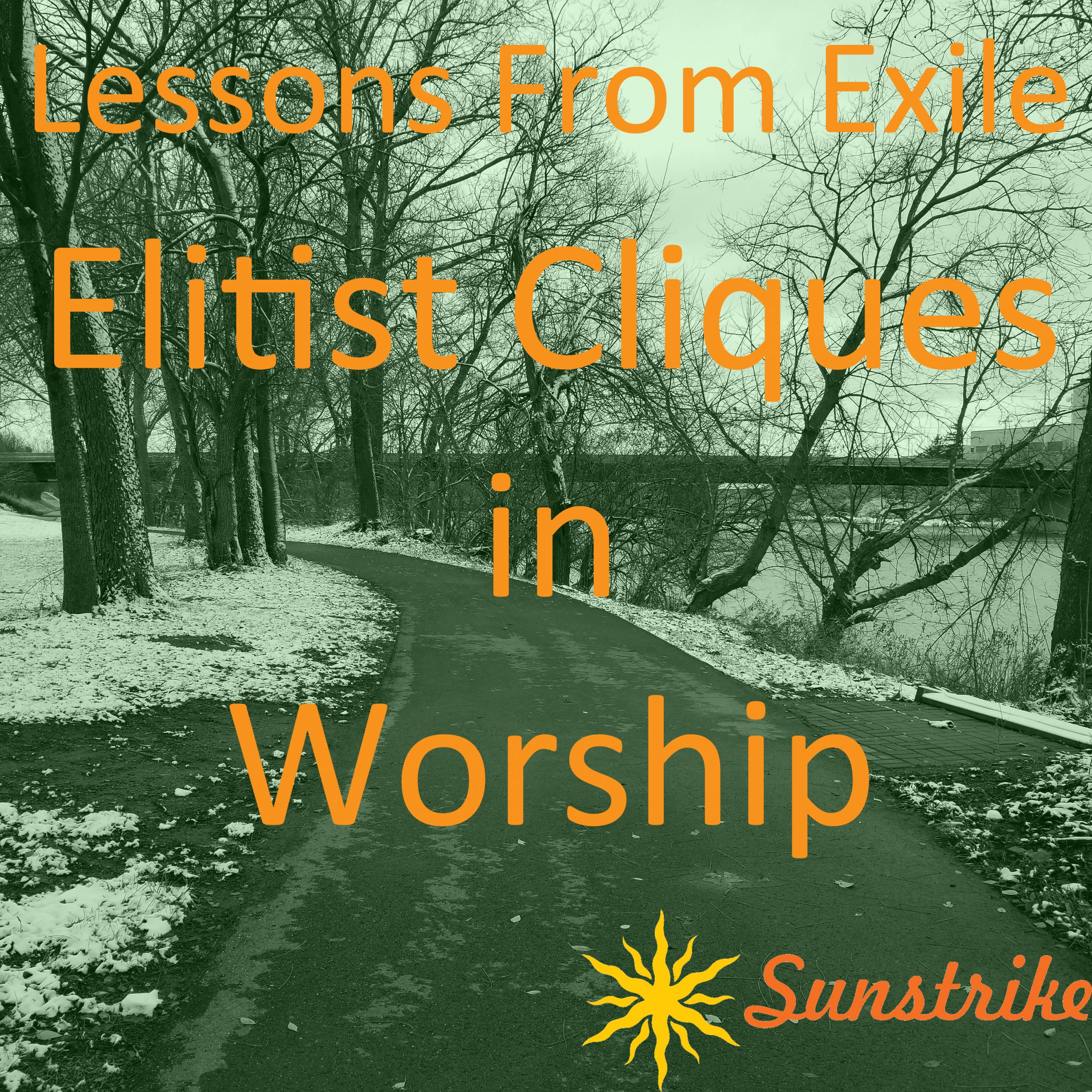 I’ve mentioned in earlier entries that one of the priorities for anyone in music ministry was to invite people to get involved. No, I’m not just saying from their seats during worship. Invite people to get involved in the music right on the stage. Does it have to be every week? No. In fact, it’s better if it isn’t. It should be enough that they actually see that there is a place for them.

Music ministry often misses the mark because it focuses on the music – or rather the “entertainment” – and completely ignores the “ministry” part. Am I suggesting that everyone involved in the worship team meet up Thursday nights for Bible Study? No I am not. (I’m not not suggesting it, either.) I’ll say this however many times it has to be said: Aside from the Holy Trinity, your people are your most important asset. If you don’t give two shits about your team, why the hell should they go to bat for you?

I’ve said several times that if you are in music ministry and are ever not recruiting, then you are garbage. You are clearly out for yourself and are truly not giving a damn about anyone else beyond how you can use them. There is a difference between “using someone” and “involving them in the ministry.” If you can’t figure out the difference – or don’t care – then you have no business in ministry to begin with.

Music/worship tends to be one of the most cliquish parts of the church. Pastors claim they want great worship. Leaders/Directors claim to want to open hearts and minds and “usher everyone into God’s presence” – the notion of which is fucking bullshit because GOD IS EVERYWHERE and no one needs YOU to get to GOD. What many really want – but don’t want to say aloud – is for these people to become church “celebrities” which is idolatry. Then, you get people that want to be around the “celebs.” Or maybe they only let their friends up and then look down on all the other various little peons – maybe even the instrumentalists – and decide whether or not “they are worthy to be up there with them.”

Yeah. It can be like that. And unless you specifically go out of your way to make it not like that, it will be.

Anyone leading music should be finding out and developing ways for more people to get involved. My first few months at the place-that-shall-not-be-named, I started a choir. We rehearsed at our mother church (on a night they didn’t have rehearsal) so we could use the same space. My employer decided to hold classes that night of the week and wouldn’t even discuss it. The choir was killed dead and a number of people were effectively cut out of the worship. When I broached it with my employer, he just treated it as if it was just my own problem.

Yeah. Funny thing about elitism and cliques in the church. Sometimes the pastors are the main drivers behind them.