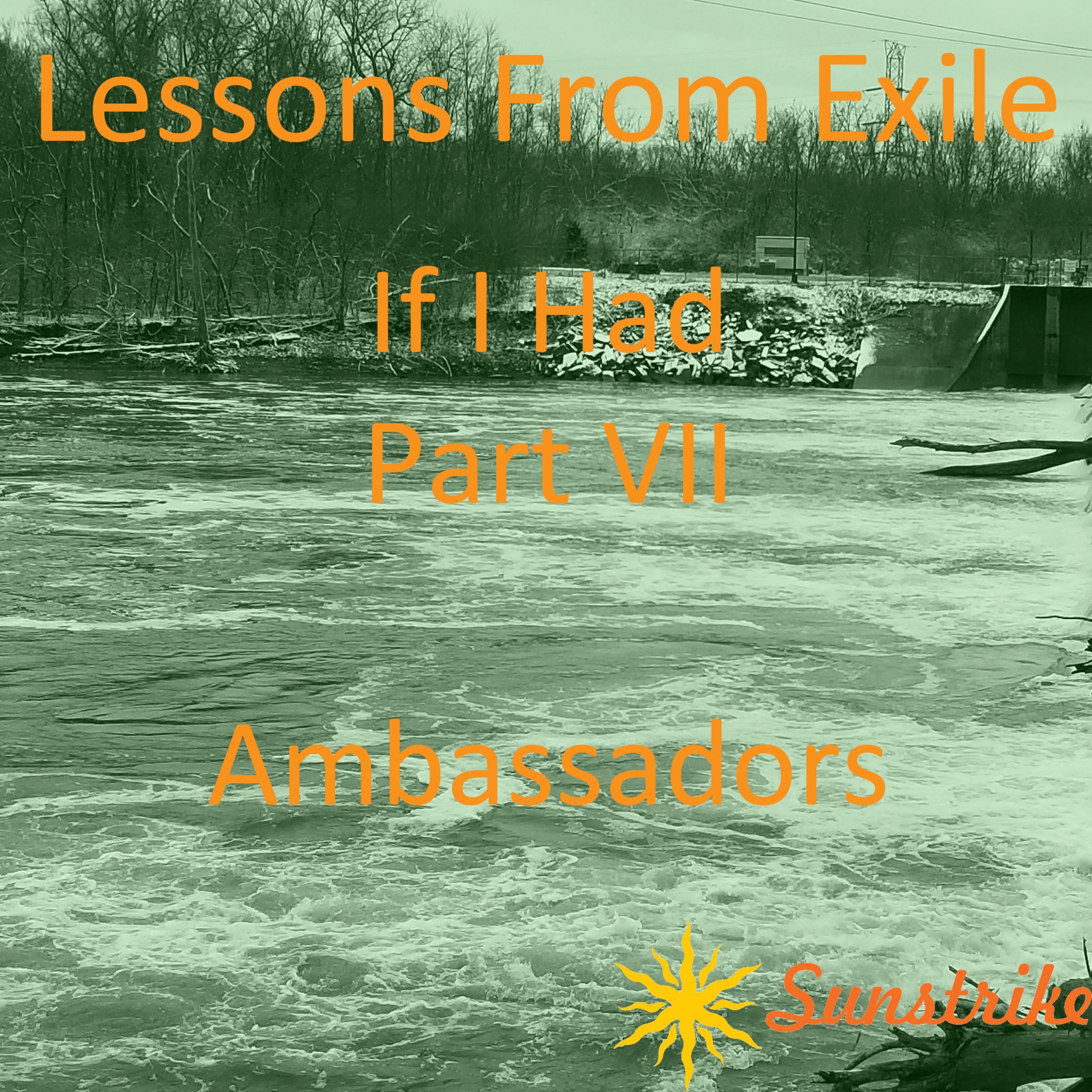 Yesterday, I touched on spawning ensembles by tapping into strengths and interests of team members already serving on the worship team. Two specific lost opportunities I brought up involved a drum choir and a concert band. The sabotaged choir I mentioned back in Part II is another lost opportunity. The basic point is that all of these ensembles represent a possible point of engagement, not only for the congregation members who could join them, but also for the worship team members who launch and build them.

Now, just because you’re in a church doesn’t mean that you should launch as many musical groups as you can. Notice how I said I had been in discussions with team members? You see… Yes, you may have “music”, “worship”, or “ministry” in your title, but your main job is to see that it happens. That doesn’t mean doing fucking everything yourself. Like you should ideally do with the members of your worship team, you ensure the leaders of these groups have everything they need to do what you are asking and you – in conjunction with them – coordinate how the ensembles function within the wider church.

Yes, it’s possible. Yes, it’s work. And yes, if your church values it, then they should fucking pay you for it.

My former one didn’t. Neither value nor pay. And it was my fault for even taking the job when my gut told me I was just a carrot on a stick to lure in my ministry partner who outright said he didn’t want to do the work.

You might have noticed that the title of this post is “Ambassadors.” I’m assuming that you know what an ambassador is and have guessed what function they would have to a church community. Yesterday, I referred to these dead-on-arrival ensembles as being potential ambassadors for the church.

Say that you have assembled a worship team – that was decidedly not the same rock band set up everyone else uses – that incorporates multiple percussionists, a banjo, a dobro, acoustic guitar and was also recruiting singers in multiple languages. Now, by “singers of multiple languages”, I’m not just saying anybody. I’m talking potential worship team members who are either native singers or spent significant time in these countries. Wealth of experience matters.

Don’t say it isn’t possible. I did it. I recruited them myself. In the process of building this group, I also kept an open mind to what other instruments could be brought in and what may be the talents of the people in the pews. Take the first step, build the relationships, provide the opportunities, don’t fucking rush people into it, and God will over time provide the people you need.

Now… The place-that-shall-not-be-named bills itself as a multi-ethnic church. Out of the 40+ people on my now-defunct-because-the-church-wanted-my-work-but-not-me worship team spreadsheet, I recruited all but two of them. We had already done a Spanish-language Latin-Salsa service and was preparing a Brazilian Portuguese service that wound up being shut down by COVID in March. I took a collaborative approach with the singers in working out the arrangements and the charts for the band. Remember that we had no rehearsal space. Advance preparation was vital in order to make sure that come Sunday morning, we could put everything together with the worship team.

So… Why am I bringing up this ensemble that got shut down into its fifth month?

If COVID hadn’t happened and my former employers hadn’t decided to provoke some bullshit so they would have an excuse to fire me, what could have eventually been done with this group?

You see… Most people don’t want to be the first-in-line to commit to anything brand new. They want to see it already up and running, visualize themselves in it, get an idea of how it might develop, and make sure you – and any other leaders – are actually serious before they want to risk investing time into it. As with the other worship band – that took three years to build – this one was going to over time attract the people that it needed, particularly as it lived into what it claimed to be.

If you’re regularly known for having singing in Spanish and Portuguese, who is going to consider also bringing their talents to it? More people who sing Spanish and Portuguese. You see… People respond more to your actions than they do to your words. Now… Say that I wanted to recruit other languages? Do you know what the next step would be?

Take the group out into the fucking community. Chances are that if people see your multi-ethnic worship team singing – and they don’t sound like shit – then you may possibly recruit more foreign-language singers. Someone may see that cello on stage with you and want to ask about regularly playing violin. By taking the group out, you are inviting others who may be looking for the same thing.

A number of people on that worship roster I lost in my church divorce came to me because of concerts the not-Shithead pastor scheduled before there was even a worship team. I had others I was able to recruit because of an open jam session at the mother church.

Most people need to see it in process and happening before they will buy into it. And it is not going to be five minutes after you announce it either, because you haven’t proved your own commitment to it. (Subtle hint to my former employers for shit they clearly have forgotten.) Does it require work? Yep. And you have to weather a building/learning curve as you refine it. This process cannot be rushed. Start whipping your head every which way at the first sign of trouble and all you will be communicating is that you are incapable of committing to anything.

All of these potential ensembles can be Ambassadors because they communicate something about your church and its values. Different ensembles can reflect different attributes of your church. That’s the strength of having a variety of options! Especially since – provided you have a fully-developed onboarding procedure – each ensemble will be inviting people with different strengths and interests.

You know what won’t help you? Throwing something together without any thought behind it just because everyone else does it “so it clearly works.” Not only is that lazy as fuck, but it is disrespectful as fuck to the very people you are thinking about inviting. It says you want their bodies but don’t give a fuck about them. And if you don’t think they can pick up on that…

You can cherry pick people, put them together, send them out as “representatives”, but that only gives you a partial visually-curated glimpse about what you are really like. Have them actually work together to create music? That communicates something far richer because it shows they are engaged with each other.

Don’t slouch on this one.