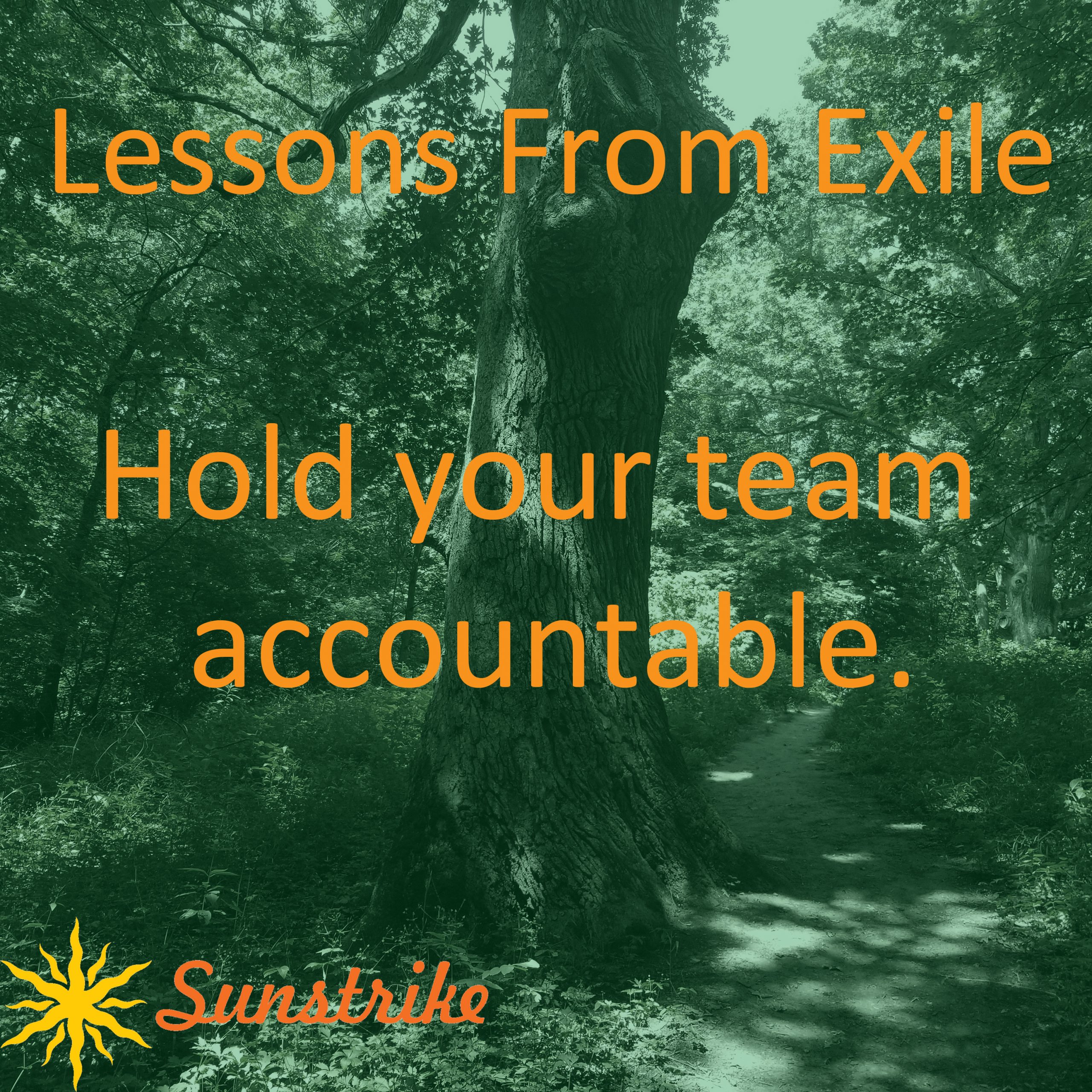 Part of your job as a leader is to communicate your expectations and hold your team accountable. This doesn’t necessarily mean you need to chew them out for mistakes. (Everyone makes mistakes, including you. Exercise grace.) Simple things like preparing the music, arriving on time, and staying engaged with the leader during the worship set go a long way.

If you get to rehearsal and the band hasn’t prepared or even listened to the music, don’t waste time teaching it. They were supposed to teach themselves before they got there. Run it down, give them the cliff notes, and tell them they have 15 minutes to go listen to it, work things out, and make whatever notes they need to do. Then, go work with the vocals and count on having to give more visual cues than usual during the service.

Might it sound bad during service? Yes, that’s a possibility. Deal with it. For most musicians, it will only take one time sounding like crap in front of a live congregation to get the message that they are expected to prepare ahead of time. Having to suffer through one rough worship set is way better than using every rehearsal to teach the music.