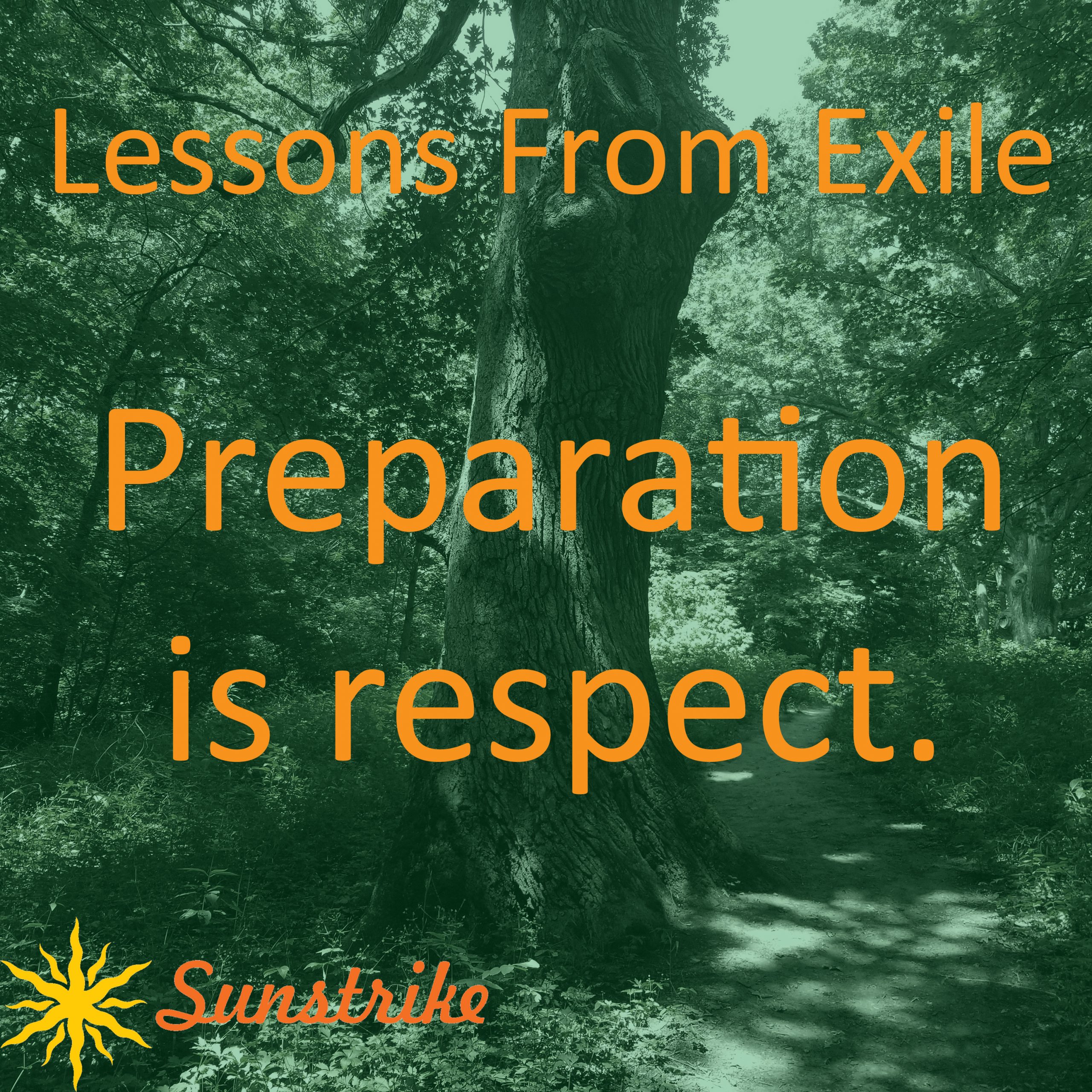 Impress on your team that preparation is a matter of respect, for EVERYONE.

Everyone has different talents and skills at different ability levels. That’s a given. As a leader, it is your job to find, discover, and make note of them and utilize them in the best way possible. Have patience and grace for where people are at! The pianist who has only been reading chord charts for six months cannot be expected to play like Chick Corea. Just because one of your worship leaders can learn a new song in three days does not mean that you should expect your choir to do the same. (Don’t get me wrong; there ARE slamming choirs.) You should know enough about everyone to know what is and isn’t realistic.

That said… Ability is one thing; preparation is a different creature altogether. You should know enough about everyone to be able to tell who has and has not worked on the music. It only takes one or two band members attempting to sight read it at rehearsal to bring everyone down.

Advance preparation is a matter of respect for everyone. You should not have to hold up everyone to teach one person a part they could have learned well before rehearsal. (Of course, this is barring things such as last-minute substitutions, key changes, etc.) It doesn’t have to be perfect, but at the very least everyone should know where they are.

Mistakes happen. Lack of preparation is a choice.

By the way: This goes for you, too.