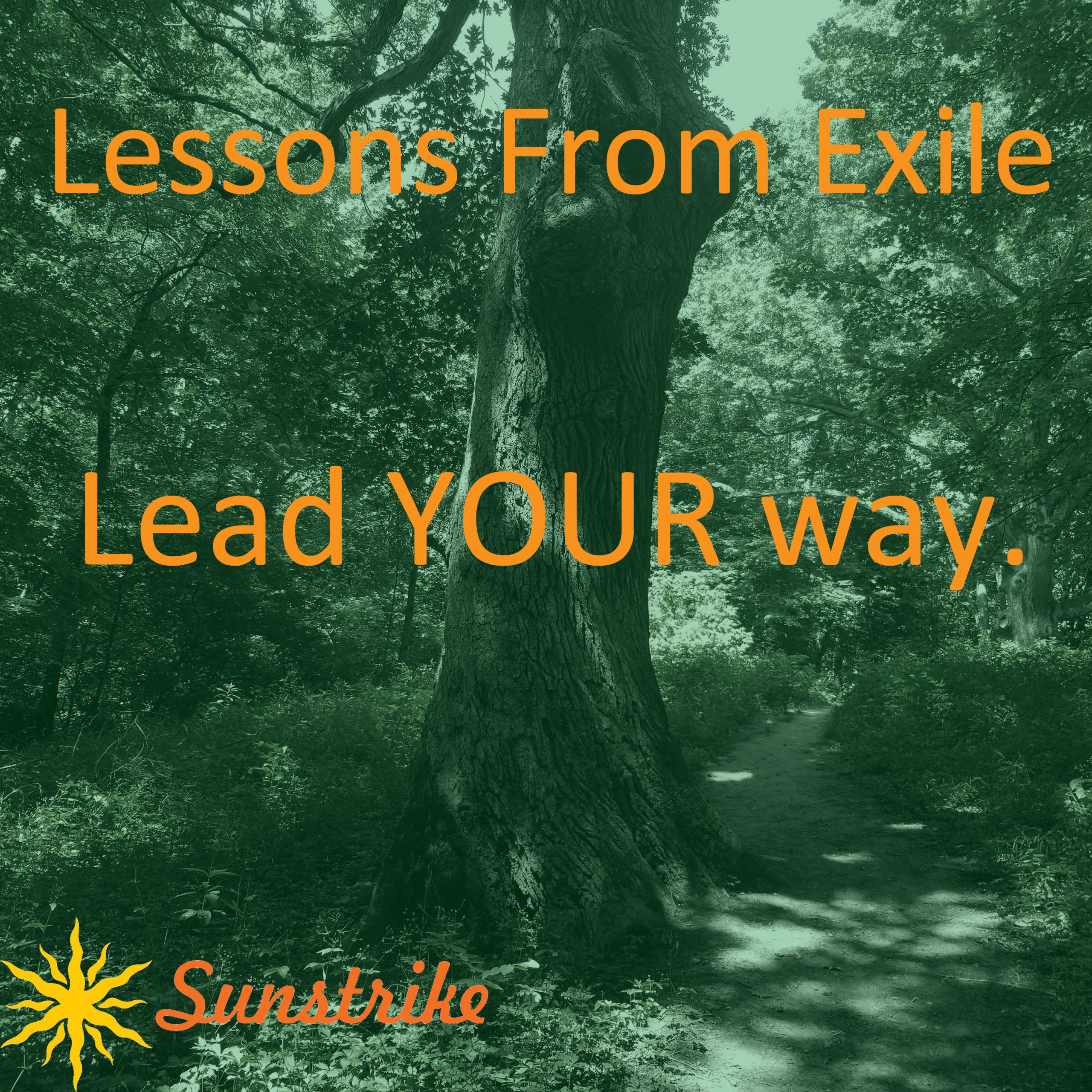 Lead your way. Not someone else’s way.

There is no “one tried and true way” to run a band, choir, worship team, etc. Sure, I’ve spent the “Lessons from Exile” series putting my thoughts on the best way based on my experience, but you have to adapt based on your situation, your team, and your leadership style.

Some people have to be leading the song while they run the band. Some people CAN’T run the band while leading the song. Some people talk everything down EXACTLY how they want it from the top with strict notes and no deviations whatsoever. Others give a general road map and say “Watch for my cues.” That last one might not fly at all if you’re directing a choir that strictly reads what is on the page.

There are certain non-starters where leadership is concerned.

If you aren’t prepared to direct, advocate, fight for, and put everything on the line for either your vision or the people you rely on to make it happen, then all you want is the “title” and the “status” with none of the responsibility.