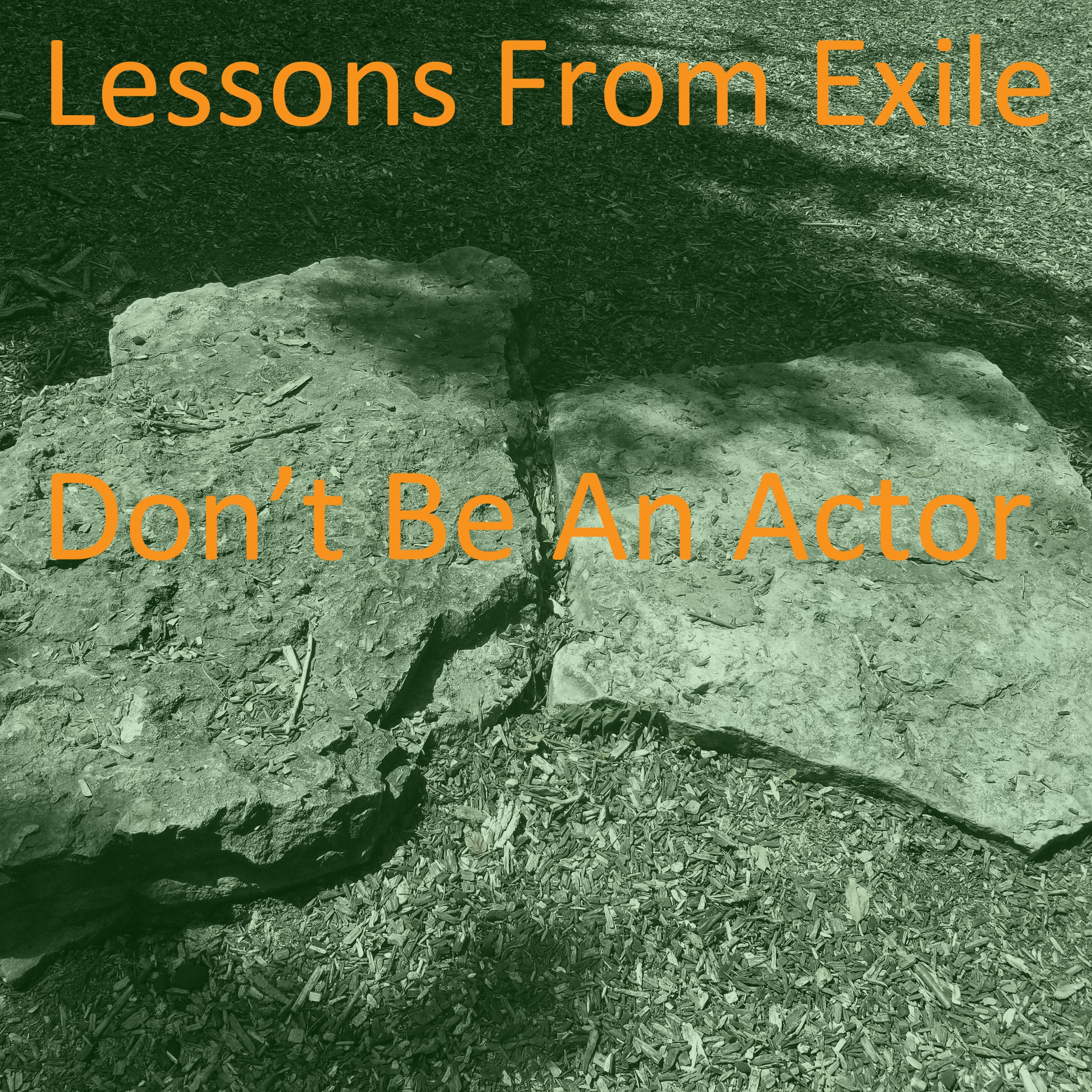 Put simply… Don’t be fucking fake. You aren’t there to be a celebrity or to act out some character; you’re there to worship God. You think Jesus doesn’t see through your bullshit? He called out the Pharisees for acting out in front of everyone!

The problem with facades is that sooner or later, they are going to break. People are going to see you exactly for who you are. There’s a chance that when it happens that it won’t be pretty.

Now, I’m not suggesting you tell everyone all about your business or curse into the mic, but be authentic and true to yourself. Chances are that who you really are is a hell of a lot better than whatever character you think they are expecting.