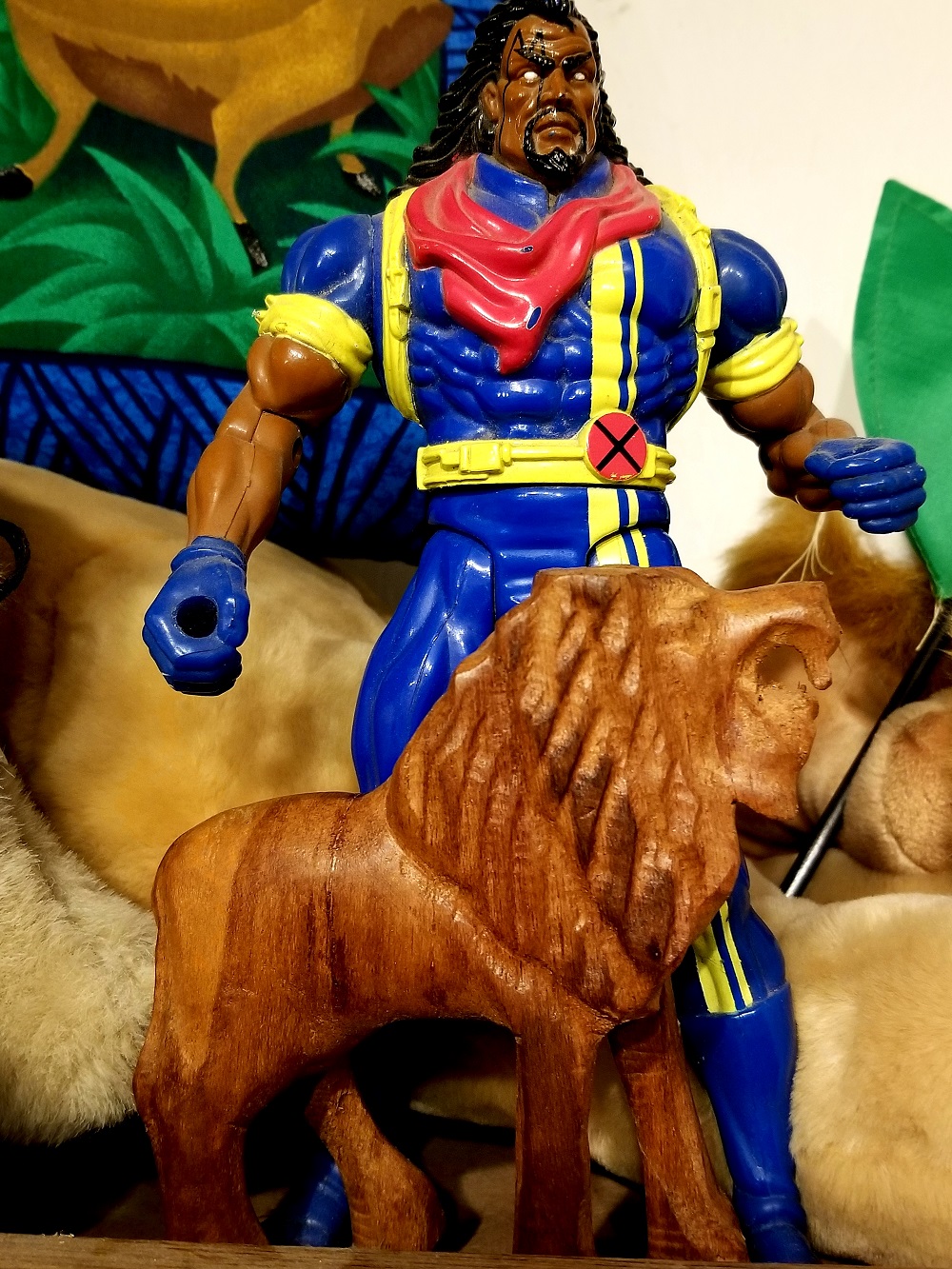 Out of order. I hesitate to even use that phrase because it is so loaded. It implies chaos, which is actually on the mark. The flip side of it is that it implies order once existed and that there was some point in which things just started to go wrong. I’m not so sure I can even agree with the “flip” side. There was always a certain degree of chaos and uncertainty in my life. Depending on who you ask, some might argue that I am the chaos.

No, I’m not asking for advice. If you are inclined to offer your opinion, feel free to stuff it back inside whatever orifice it was about to leak out from. If you haven’t lived my life or walked in my shoes, then you really don’t have a clue what I am dealing with or where I am coming from, which means your “opinion” of the state of my life is diarrheic. Unsolicited “opinions” made without context aren’t and can never be about love and are even more rarely about genuine concern. If I there is anything I have learned over the years, it is that people “find” what they are looking for. No amount of explanation or context will satisfy a person on quest to validate their own preconceived notions about their presumed superiority to you. All you are doing at that point is feeding them ammunition.

And so… I try to approach things from a different standpoint. Do I succeed all the time? No, I do not. I recognize that a lot of my brothers from the recovery community are coming from situations I have never been in and will never truly understand. I accept that and I acknowledge they are on their own spiritual journeys that intersect with mine… and I am thankful. No… not that I don’t understand, but that I get to share this part with them.

My friend MM was sharing this story tonight of a close friend from his native country AC who is extremely sick with respiratory problems. We can’t help him directly. This man is in need of a miracle. I watched this video MM sent me about this guy and thought back to my father’s health problems the last ten years of his life. At least Dad had family to help him. AC is 35 and fighting for his life.

Nearby, I saw HH out of the corner of my eye and sat him down with us. MM speaks primarily Spanish and is learning English, like the two teenagers at our table. HH is from the recovery crew and doesn’t speak a lick of Spanish. I asked him to pray for MM’s friends AC. I know I’m a worship leader, but I don’t lead prayer. It’s just not me. I go away by myself so I can actually think. HH has a certainty and focused intensity when he prays, which is exactly what I felt we needed. HH asked if we were going to translate; I just told him to go for it and not to sweat the language barrier. MM may not have understood everything HH was saying, but he understood exactly what HH was doing and that was the second most important part.

What I saw at the table tonight was a brother coming to the aid of another brother he doesn’t even know. When I tapped HH, he wasn’t offering his unsolicited opinion of AC’s life choices. He wasn’t trying to be “better” than MM. HH approached the situation as a man living into his calling, praying over MM because MM needed it, and speaking life – not death… not condescension… not judgment… LIFE – every step of the way. HH’s final words before we left was that the only time Jesus was ever surprised by anything was at the disbelief of others.

In my own despair, I’m reminded that I am looking for life… for hope. Not a rescue. Not a condemnation. Not judgment. Hope.

Well. Five days or so until my website moves hosts. Hopefully, I’ll do everything right when I back up the site and the database and restore it on the new host. This is a bit over my head, especially now that I’m talking about multiple domains on one host. There are a couple of logistical issues – that are probably really simple for someone who knows what they are doing – that I need to figure out, but I feel good about the direction.