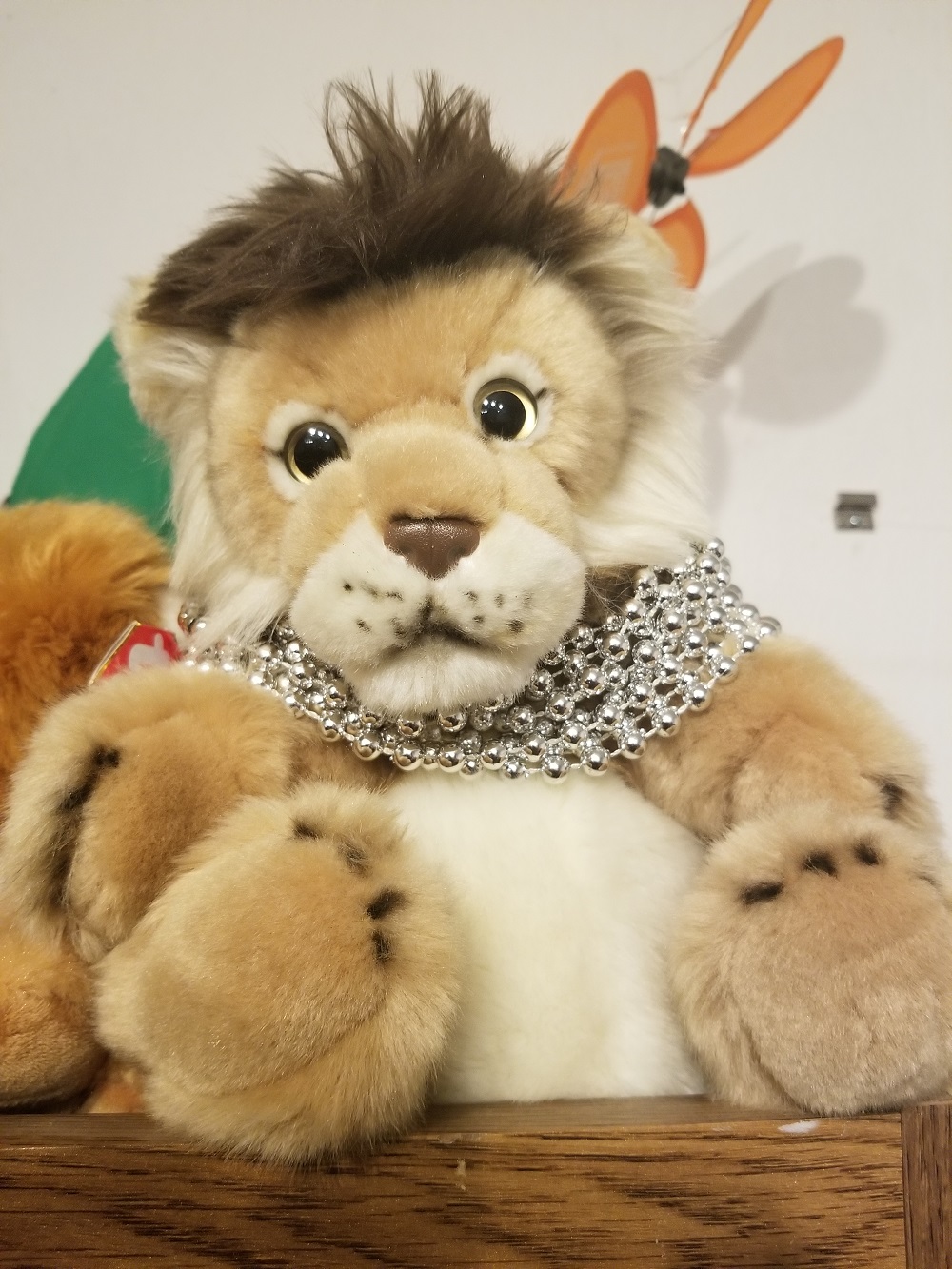 So… Started off the day working on this website for a little bit. Mostly, it was correcting the formatting on all of the blog posts. I actually managed to knock out most of them today. I didn’t get much else done, though. My biggest concern was just being able to wean myself away from the “old” website as quickly as possible.

The website is still not where I want it. I’d like to have something static on my “landing” page with previews of the recent blog posts up beneath it, but I guess it’s a start for right now. It’s not like I’m really getting much in the way of traffic or that I am overflowing with content no one can find. It took me a while to get the last one straightened out. I’ll be fine messing around with this one.

On another note… Today is my oldest brothers’ birthday. They would have turned 46. Instead they are chilling with Dad and Jesus. I don’t talk about them much these days, but their lives – and though I hate to admit it, their deaths – tremendously influenced the course of my life. I would not be the man I am today without them. The story has been told already. Happy Birthday, Guys.

Other than that… Just trying to get things set and get caught up. It seems just about the only constant these days is being behind.

I had a kind of unexpected challenge dropped in my lap today. All right… It’s an offer I made that became something slightly different on the other person’s end, but I see too much possible good in it to outright say “No, but…” So… I’m trying to figure out how to solve this challenge. We’ll see.