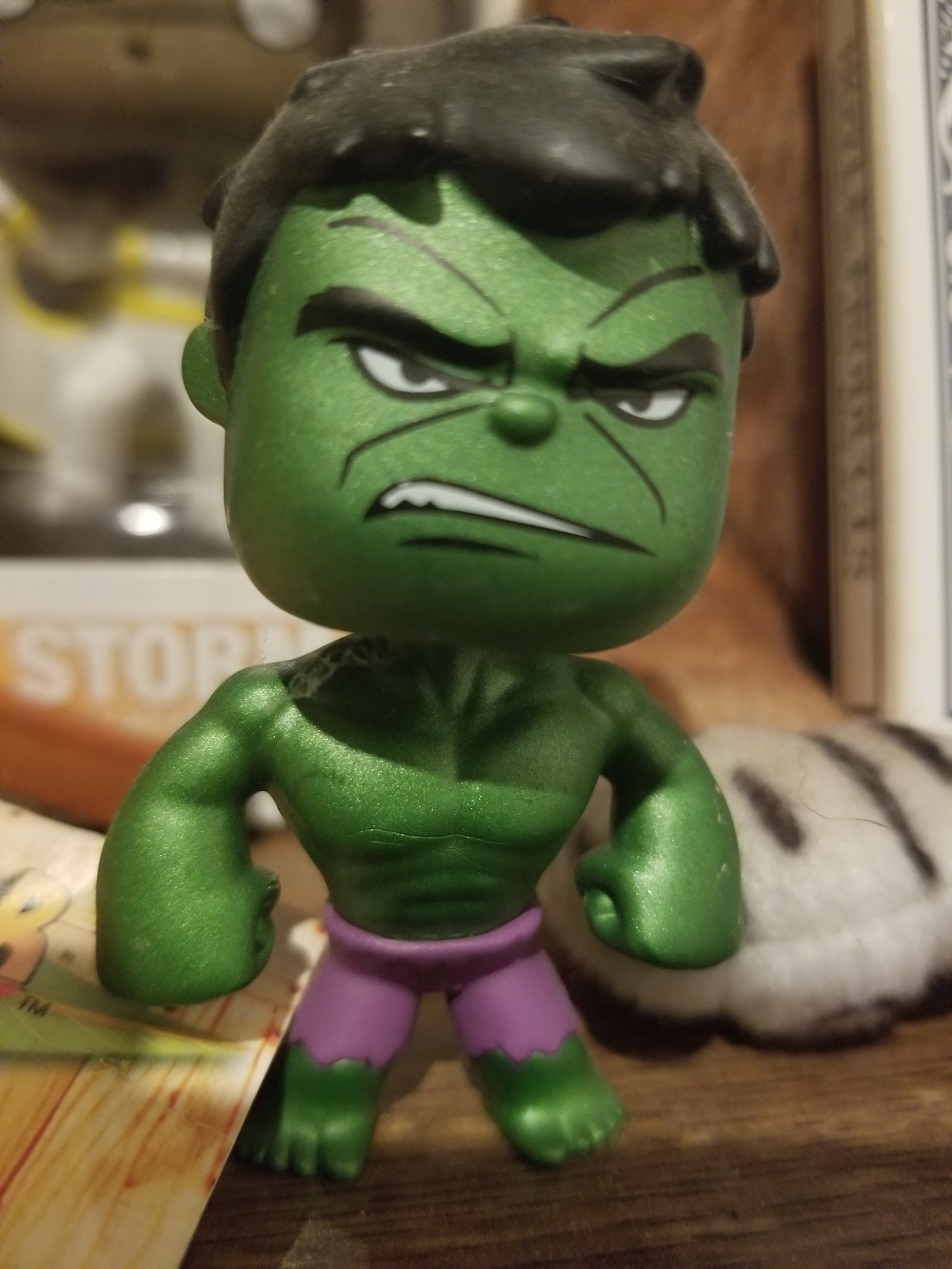 One more week to go before I finish off this challenge!

The “big thing” everyone is discussing right now is that a bunch of knuckle-dragging idiots in dirty bedsheets are holding a rally downtown. Of course, everyone is telling everyone not to go confront them. Fine… I get that. They want attention. They want another Charlottesville. These people want for everything to blow up. I’m all okay with not giving them what they want.

What utterly disgusts me is how the rest of this conversation is shaping up: from those who want to equate these assholes to Black Lives Matter – not even in the same ballpark – to others who want to get everyone around this idea that “The answer to Hate is LOOOOOVVVVVVEEEEE.” Most of the people doing the talking don’t have a clue and don’t want to know what white supremacy is, why it is dangerous, how it affects the lives of people of color, and completely dismiss the dynamics at play because it fits a bullshit worldview where everyone gets along and all is peaches and cream and these people are just outliers.

Well… They aren’t. There’s a reason they wear dirty pillowcases on their heads. There’s a reason they don’t want anyone to know who they are. Even more, there are people that agree with their ideology that are in positions of power over the lives of people of color – politicians, policemen, teachers, bureaucrats, etc. – who won’t be standing up there with them and will do a lot more damage than any number of drunk idiots dancing around with swastikas.

Sure. Keep an eye on the Klan and yet completely ignore how the GOP openly and eagerly targets voting rights and accessibility for urban centers and people of color as nothing more than an electoral strategy. It’s far easier to make sure Black people don’t vote than to – I don’t know – actually go to their communities and make a case for how your candidates will actually fight for their needs… especially when you use them primarily useful as boogeymen “who your (White) tax dollars are supporting.”

Sure… ignore the Klan and preach love and unity today when on Monday you’re going to return to ignoring how the systems of power in academia and corporate America willfully discriminate against people of color. “Oh… We want people of color in our organizations, but we can’t find any who are qualified… (unless they are white).” “Oh… we want to reach out to all people, despite all the people at the table being whiter than an albino squirrel.”

Most of the people that are going to be hanging around downtown Dayton Saturday afternoon are going to pat themselves on the back for “taking a stand” and then go back to their homes and promptly forget that the people they “stood up for” will be followed around department stores, harassed via 911 phone call for breathing, denied interviews for positions they are qualified for based on their names or addresses, and disproportionately have their children educated in poorly-managed and financially-strained school systems headed by administrators in it for the sole purpose of seeking state-level offices.

Yes. Good job. Thank you for your fake display of support “speaking out against hate.” You’ve now earned the right to live your life like I don’t exist except for when you need some diversity in your life as long as I don’t mention anything about my unalienable rights as an American citizen.

Do you really mean well or do you just want to be seen as meaning well?

Until I see what happens on Monday, I’m just assuming everyone there is just a bunch of people wanting to be seen.